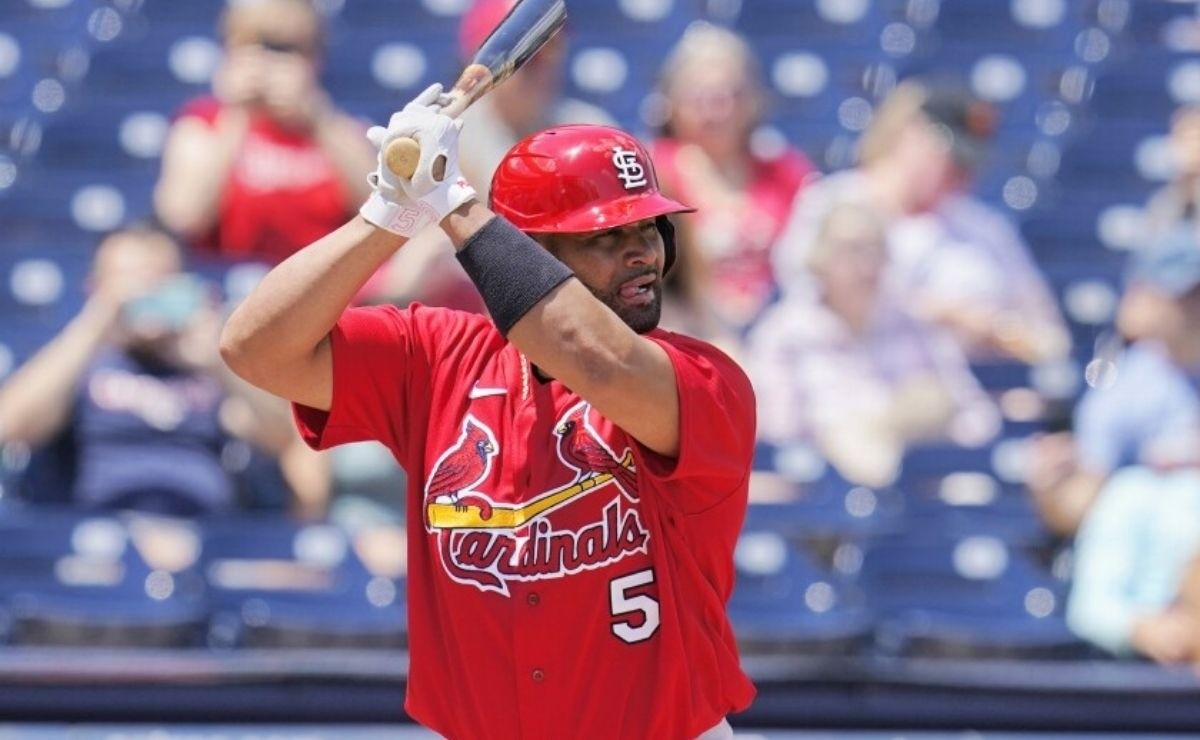 Albert Pujols hit a home run more in his career in the Big leagues, but he celebrated it as if it had been the first. This because the player of the St. Louis Cardinals he enjoyed his home run with tremendous bat-flip before running the bases. Here we leave the video of the celebration of the Dominican, who is getting closer to 700 homers in the MLB.

The veteran threw his wood with ‘flavor’ before starting his base run around the diamond of American Family Field that made it official that the 681st home run of his career had arrived.

The Quisqueyano hit the fence in the top of the third inning of Sunday’s game against the Milwaukee Brewers, since he knew how to read Aaron Ashby’s pitches and put the board 3 runs to 3.

Albert Pujols had his best season in the home run department in 2009 when he was also playing for the St. Louis Cardinals. That year he got 47 home runs and was the leader of the entire MLB.