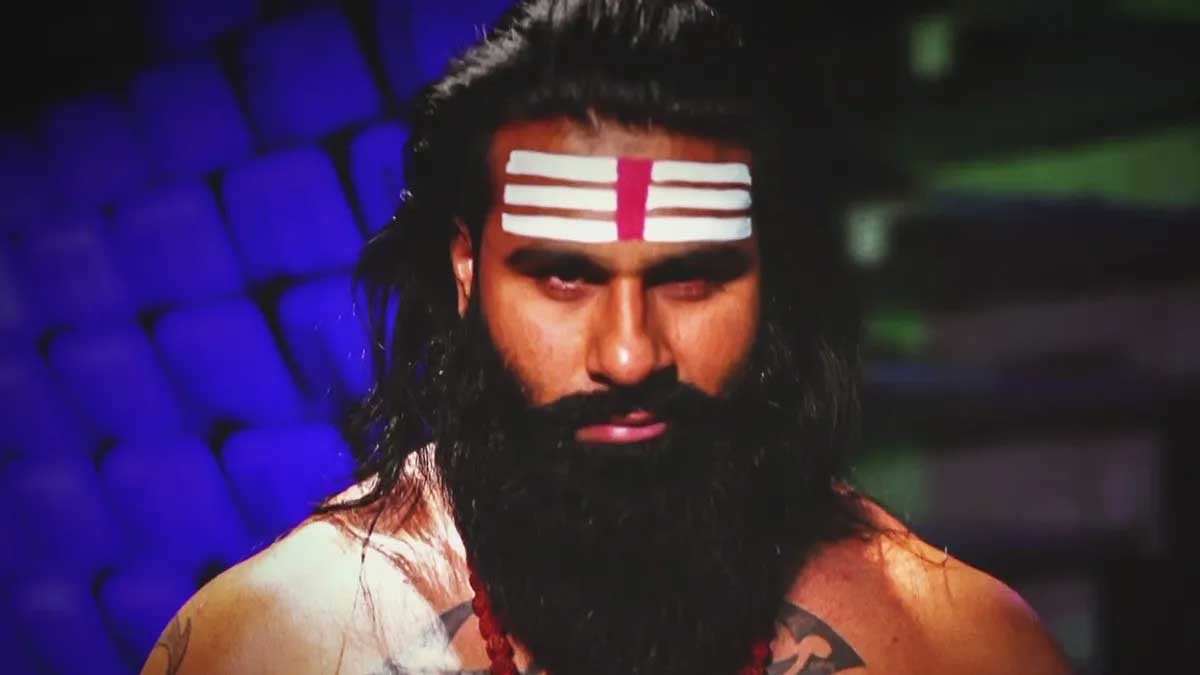 India offers a huge market for any product that works on television. Several wrestling companies have tried to gain a space due to the huge audience that being there generates, and not only WWEalso Impact Wrestling (with the Ring Ka King project) or All Elite Wrestling, a company that is trying to gain an audience in India using the image of Satnam Singh after the agreement between Discovery and WarnerMedia.


WWE is testing that same effect with Veer Mahaan, wrestler who debuted on Monday Night Raw with his new character the night after WrestleMania Sunday. He also with Jinder Mahal, who had an important role in the last edition of Friday Night SmackDown facing WWE Intercontinental Champion Ricochet.

As reported by BARC (The Broadcast Audience Research Council of India), the audience for the last episode of Monday Night Raw in India increased by 9% compared to the previous week. Veer Mahaan had his first match against Dominik Mysterio and won relatively easily via submission. This fight was previously announced and it is very likely that the audience has been altered for that reason.

Veer Mahan is known in his country for being the first player from India to participate in a professional baseball game in the United States (2009). A series of injuries prevented his progression as a professional player and in 2018 he was hired by WWE to be drafted into NXT. He spent time on WWE’s multi-color brand until he debuted on the main roster at the Superstar Spectacle event held in January 2021. He chained a series of matches on Monday Night Raw starting in July 2021. Finally, WWE began airing a series of promos with the arrival of his new character. He worked on various episodes of Main Event until his debut on April 4 of this year.