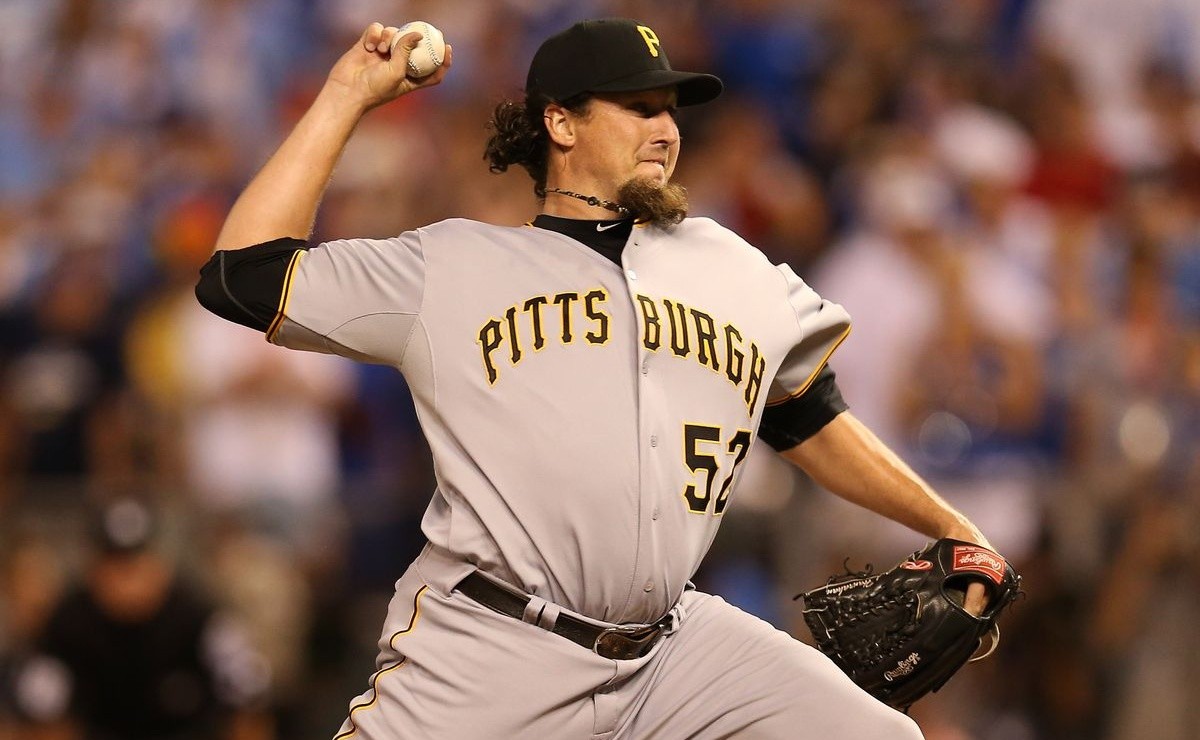 Former pitcher Joel hanrahan spent most of his major league career with the Pittsburgh Pirates, twice leading the team in saves (40 in 2011 and 36 in 2012), although the right-hander originally made his debut for the Washington Nationals in 2007 and pitched his last game for the Red Sox in 2013.

Hanrahan, now 40 years old, turns out and highlights that he was in his prime in the period when Pittsburgh traded him to Boston Red Sox in December 2012After racking up those 76 saves in just two years and making back-to-back All-Star teams with the Pirates:

Unfortunately, his tenure with the Red Sox lasted only 7 1/3 innings as he was diagnosed with a UCL (Cruciate Ligament or Ulnar Collateral Ligament) tear early in the 2013 season and eventually underwent surgery on Tommy John.

It may interest you: MLB gets off the coach ship Joel Hanrahan leaves the Pirates organization

He signed with the Detroit Tigers as a free agent after that year, but ultimately ended up requiring a second surgery from Tommy John that proved to be the end of his career. He never pitched for the Michigan felines and better hung the glove, ball and spikes in 2015 at 33 years old.

MLB: The team change that ended the career of a two-time All Star closer