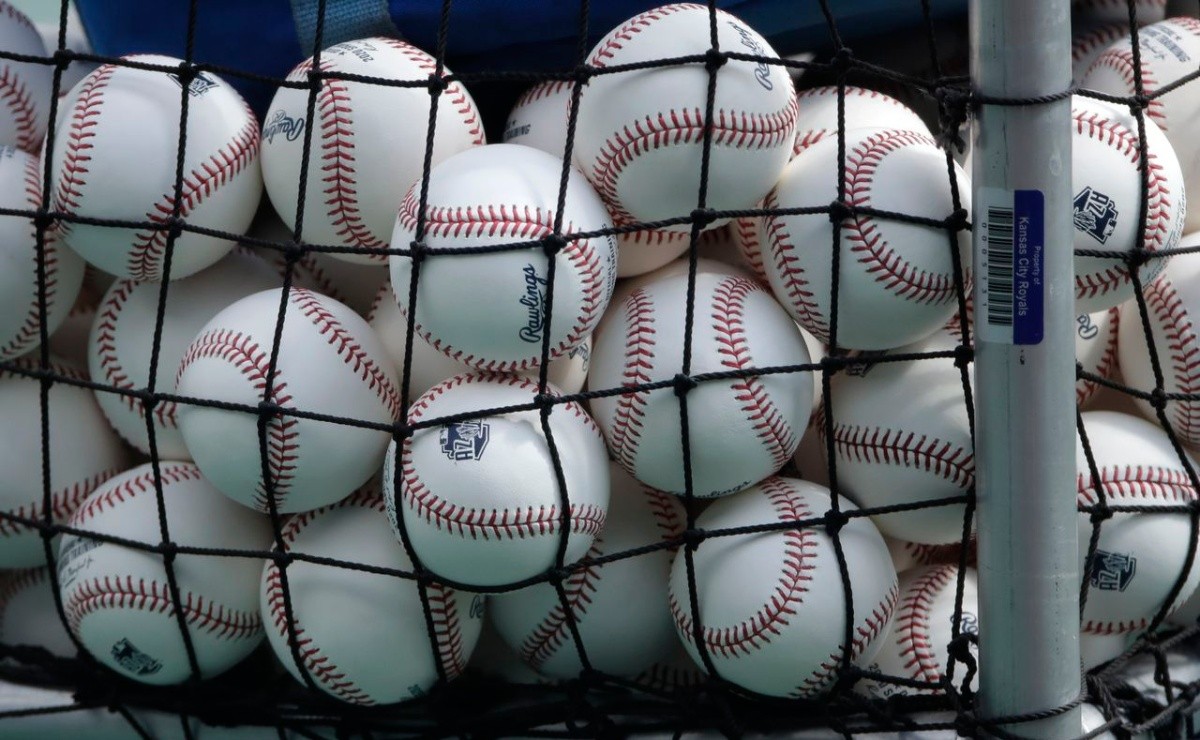 We’ve already talked about the longest home run in history (according to Google, at least). It was a majestic hit from a majestic man: JOey Meyer sent the ball flying 582 feet into the light air from Mile High Stadium in Denver. But what about the shortest home run ever? That hit, also according to Google, had a distance of just 24 inches! (60 centimeters) How? Here, we explain it.

Andy Oyler had a very short career as a professional. He played a major league season in 1902 with the Orioles, for whom he saw action in 27 games with a home run and average of .221. Most of his playing career was spent with the Minneapolis Millers minor league team. He had an excellent glove, but he was pretty bad with the bat.

He was walked a lot because of his slim build (62kg), short stature (1.76m) and a hunched posture in the batter’s box, but when the ball passed through the strike zone, the shortstop had trouble landing it with authority. . This was said by the Baltimore Sun:

“With the bat, Oyler’s work leaves a lot to be desired. He had a lot of things to erase from his mind in that regard before he could establish himself on a major league team. ” But along the way while playing for the Millers, Oyler hit a momentous home run. Transcendentally small.

He stood on the plate and – depending on which version of the story you think – struck the ball against the muddy ground or it accidentally hit his bat and landed in front of the plate. That little touch was all it took. Here, the rest of the story as told in the book “Long Ball: The Legend and the Traditional Tale of the Home Run”, via The Sporting News:

“Torrential rains had flooded the field the night before and the ball disappeared into the mud two feet in front of home plate. Oyler was the only man in the entire stadium who knew where the ball was. He started running first, then second. and then to the anteroom while the St. Paul players searched in vain for the ball. “

It probably looked and felt like something like this, except that the ball was hit down instead of up. The story that made Oyler’s home run famous was the one published by the Buffalo Enquirer in 1911. After that, the story turned. it spread like wildfire to other local newspapers. Oyler and other family members began to talk about the strange play.

Years later, it became the title of a story for a book about strange cases of baseball called “The Twenty-four Inch Home Run.” Subsequently, a children’s comic book about Oyler’s home run entitled “Mudball” or “Muddy Ball” was published. It included some excellent illustrations by author / illustrator Matt Tavares.

After the home run, Oyler apparently wrapped the muddy ball, sealed it, and mailed it to his wife – explaining in a letter why he had sent her a muddy ball. Oyler’s grandson, Ted, brought the ball to the Antiques Roadshow television show early last year and it was valued at between $ 3,000 and $ 5,000. He told presenter Leila Dunbar that he had left the letter at home.