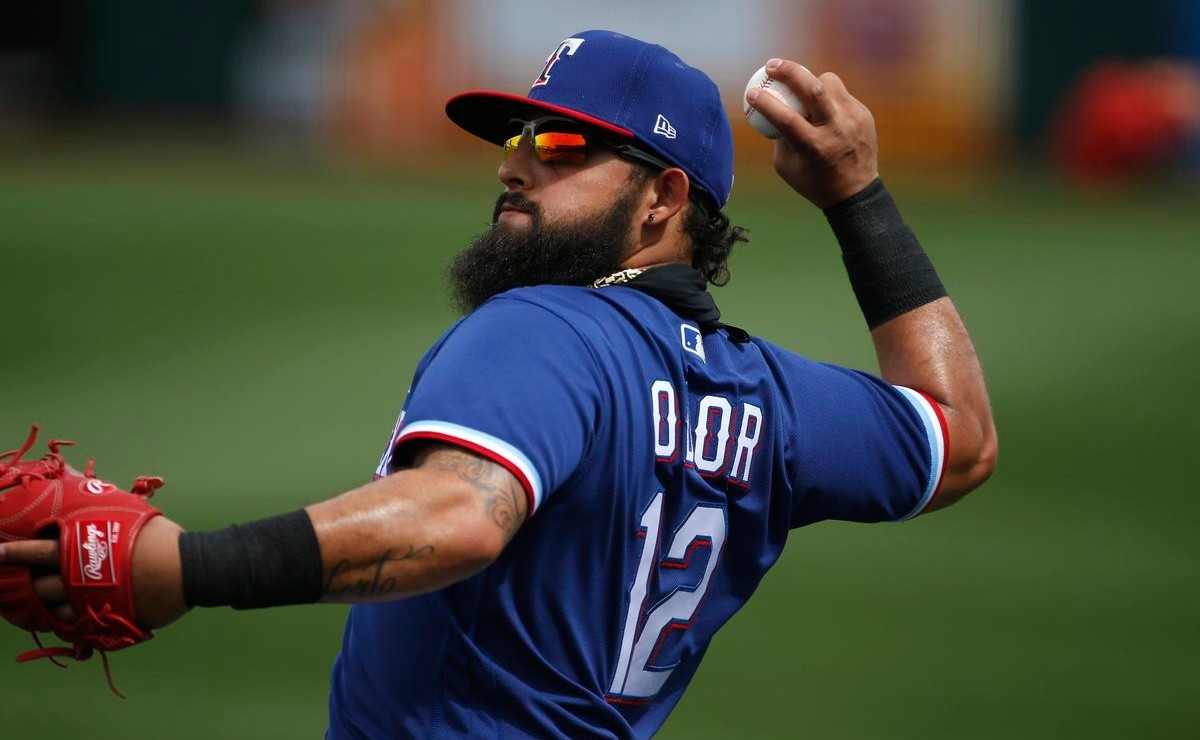 Venezuelan second baseman Rougned Odor28 years old and 1.80 meters tall, for example, it will not really cost the Baltimore Orioles nothing more than a minimum wage, according to data from journalist Mark Polishuk of MLB Trade Rumors.

The Texas Rangers remain responsible for the rest of the $15.3 million ($12.3 million in 2022 salary$3 million for his 2023 option purchase) owed to Odor, under the terms of Texas’ original extension with the infielder in March 2017:

Price might have been a bigger factor than on-field performance for the Orioles, since since wins and losses aren’t important to a team not trying to compete, getting Odor for next to nothing might be preferable to giving guarantees. more significant as money to Colombian Donovan Solano in a one-year contract.

It may interest you: MLB Gruesome collision between Rougned Odor and Martin Maldonado knocks both out of the game

MLB: The player who left the Orioles almost free and that Rangers will have to pay 15 million dollars for him