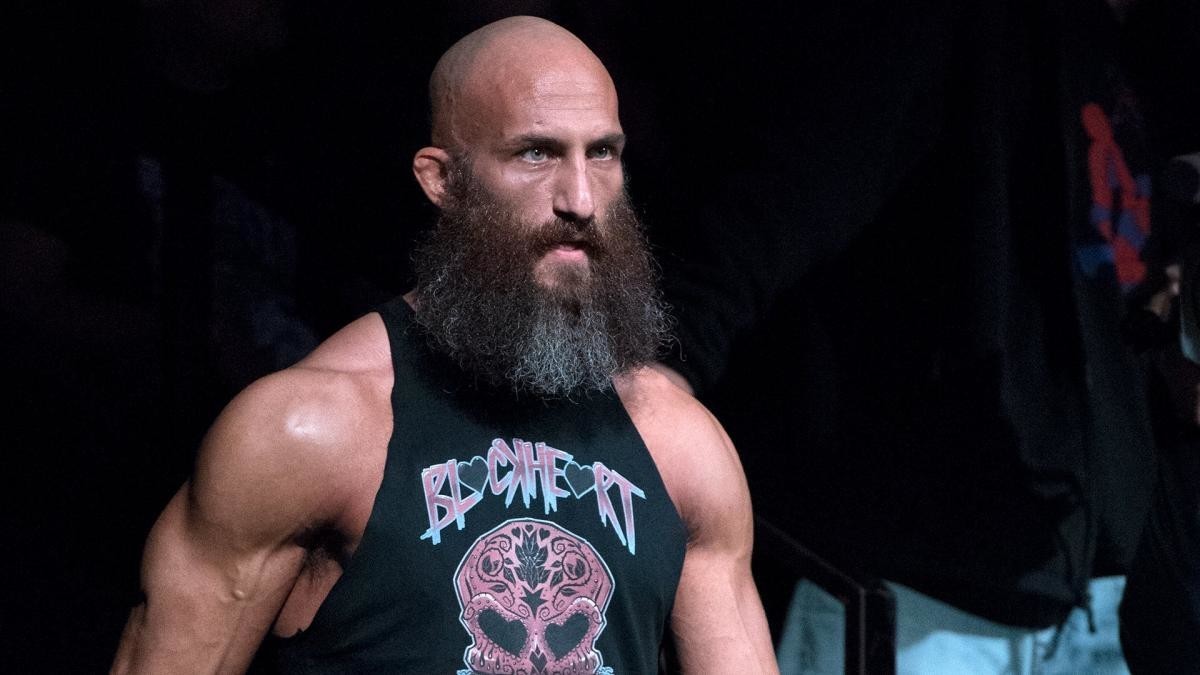 In the last days, Tommaso Ciampa He has starred in a story against Dolph Ziggler that crossed NXT 2.0 and Monday Night RAW. In his last appearance on the Monday show, “The Blackheart” released a new post topic which replaced the already classic “No One Will Survivewhich I have been using since 2018.

Before the mixed reception that his new entrance song got, Tommaso Ciampa declared his point of view about it. “I personally like the new song“Ciampa said on his Instagram account. “I especially love the message of fighting to survive (fight to survive). Those words resonate with me deeply.”

“We all have to face our own fears in life and fight against them. Whether it’s a health problem, a physical problem, self-perception or whatever. We always choose to fight to survive. I’ve been in this business for 17 years and my platform has never been as big as it is now. I have decided that today, more than ever, I must fight to survive.” The former NXT champion opined that his current motto represents a more motivating message for his fans.

“Over the last few years I have become more active in charity work and child relief work. And to be quite honest, the current state of things makes fight to survive is a more motivating message than ‘no one will survive’. I’m sure a lot of young people, including my own daughter, will thank me very much.”

Tommaso Ciampa responds to comments on his new entry