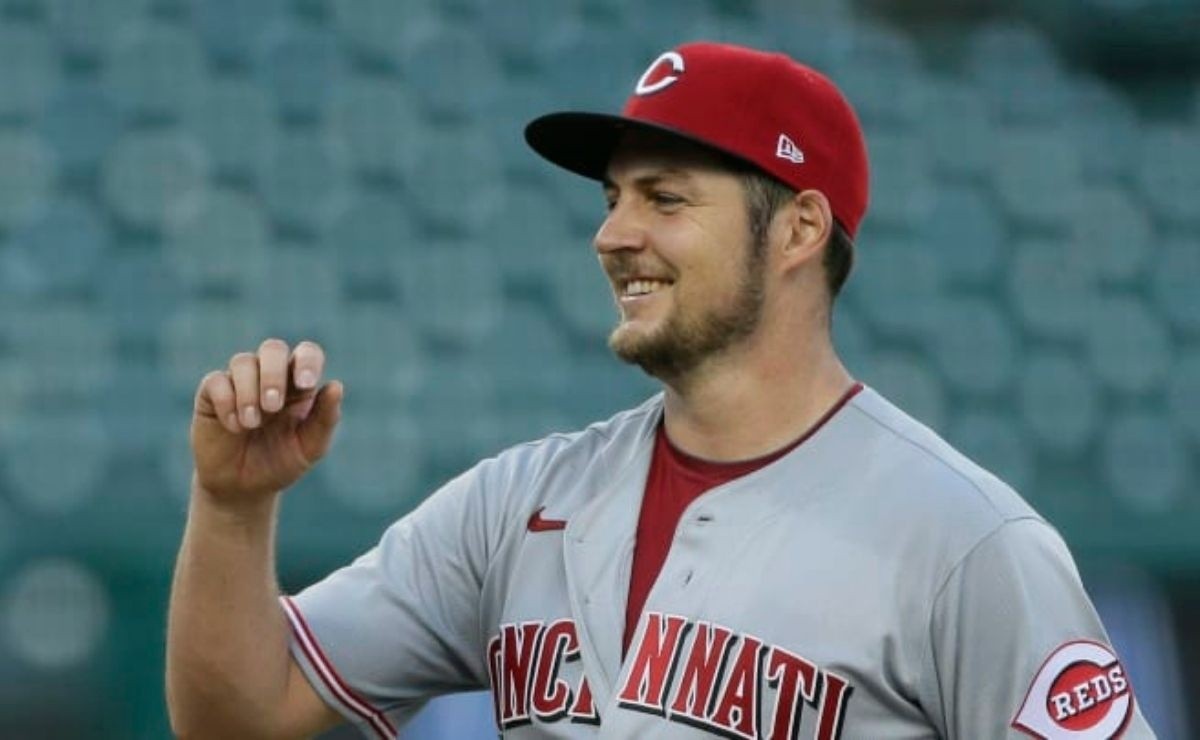 Trevor Bauer already have a resolution legal issue that he faced for the accusations of alleged abuse that he had against. However, his career does not yet have a clear future, since Major League Baseball (MLB) Y Los Angeles Dodgers They haven’t made a decision about it. That is why it is not ‘unreasonable’ to think that the pitcher would have to think of other team options to sign in case Dodgers opt out of his contract.

The Major League market could have a new member in the coming weeks, since Trevor Bauer would still be a doubt to continue with the Los Angeles Dodgers due to his legal issue. That is why we present you options of new teams where he could sign.

This union would probably be the most controversial because of Bauer’s history of making comments about the Astros and Houston’s handling of abuse allegations.

However, Trevor’s arm and spin rate would fit nicely into a rotation that already features names like Justin Verlander, Framber Valdez, Lance McCullers Jr., among others.

Contrary to the Texans, the Yankees have been a little more “open” to receive players with a history of domestic aggression; to mention a few, Aroldis Chapman and Domingo Germán, who are still there.

The Cy Young of the National in 2020 could come to the Bronx to dispute the position of second starter, behind Gerrit Cole, while Luis Severino continues to recover from the operation he suffered.

Trevor Bauer could join Marcus Stroman and Kyle Hendricks for the 2022 MLB Season if the Los Angeles Dodgers do not call him back on the already well-known issue; especially since the Cubs are known for paying free agents well.

Also, it would be a ‘plus’ for the Cubs if they look to compete strongly in the coming seasons, having suffered from the defection of elite elements like Yu Darvish, Anthony Rizzo and Javy Baez.

MLB: Teams Trevor Bauer could sign with if Dodgers get out of contract due to legal case