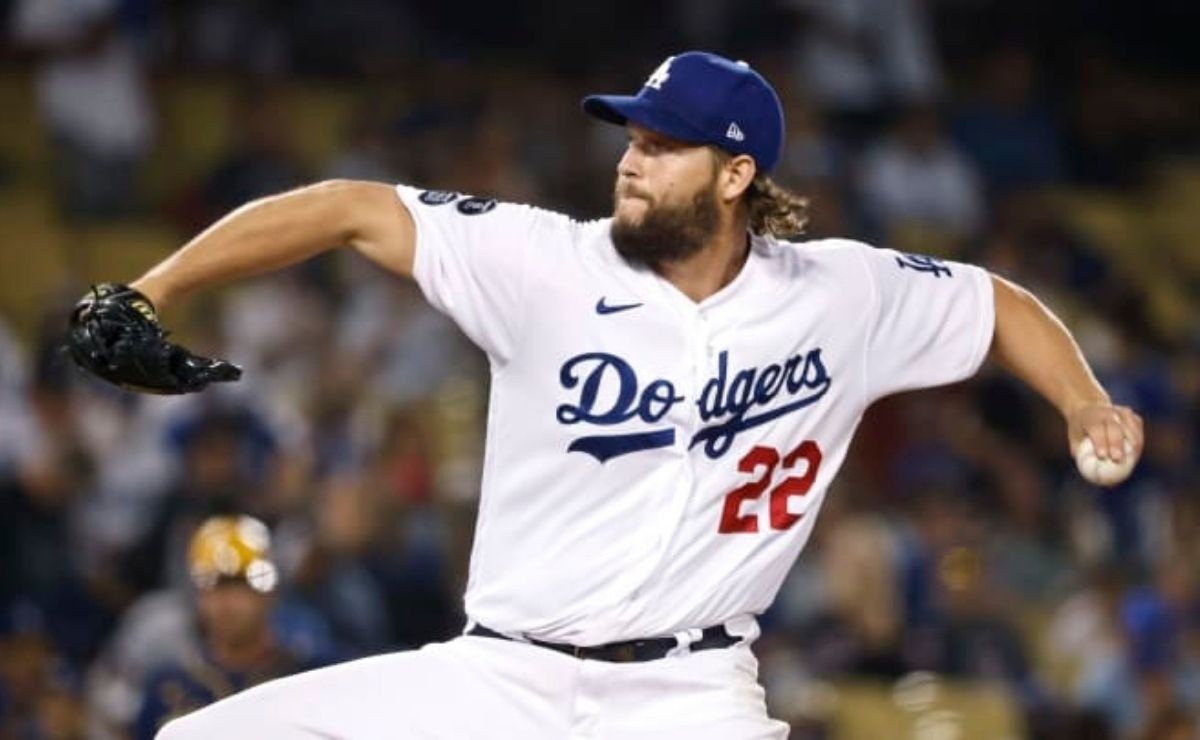 Clayton kershaw it is one of the most interesting free agents available on the market. Rumor has it that his destiny is between returning to the Los Angeles Dodgers or going to the Texas Rangers. But nevertheless, Boston Red Sox May Consider Investing In Signing to the veteran heading into the 2022 Season of MLB.

There certainly has been no rumor linking Clayton Kershaw to the Boston Red Sox. But certain points are analyzed. It doesn’t sound far-fetched that the Red Sox might consider signing him.

Kershaw knows that he is no longer in his best years, a situation that leads him to seek a short-term contract, which is the style that Chaim Bloom often ‘attacks’ in the market.

The former Los Angeles Dodgers still has the quality in his arm, when healthy and uninjured, to be an important part of a starting rotation; in the case of Boston, it would be combined with Chris Sale and Nathan Eovaldi.

Clayton Kershaw could champion his cause to get a good contract by taking as an example what Justin Verlandes and Noah Syndergaard agreed to despite injury. Will the Red Sox give him the opportunity?