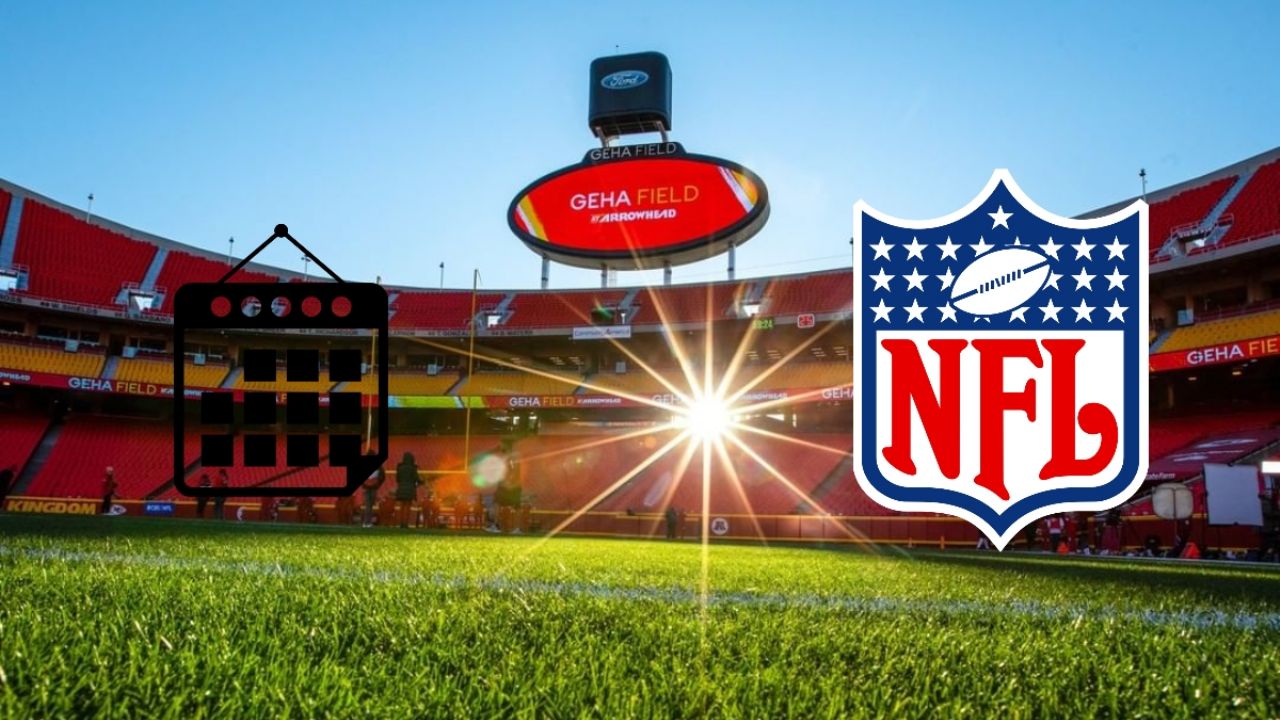 All ready! We are approaching the end of the 2021 NFL regular season and this Thursday, December 23, the Week 16 with a game between Tennessee Titans and San Francisco 49ers and here we tell you which channel broadcasts that game and all of the week.

It is important to consider the following schedule of games and broadcasts in Mexico to enjoy with the family in the framework of the Christmas holidays, although it must be mentioned that almost all of them will be able to be seen on pay television.

Where to watch the NFL Week 16 games?

Next, we list the channels where you can watch the games of Week 16 of the NFL:

-Browns vs Packers at 3:30 p.m. on Fox Sports and Amazon Prime Video

-Ravens vs Bengals at 12:00 hours by Afizzionado

-Bills vs Patriots at 12:00 hours on Fox Sports

-Buccaneers vs Panthers at 12:00 with NFL Game Pass

-Chargers vs Texans at 12:00 with NFL Game Pass

Note: all times are in central Mexico time.