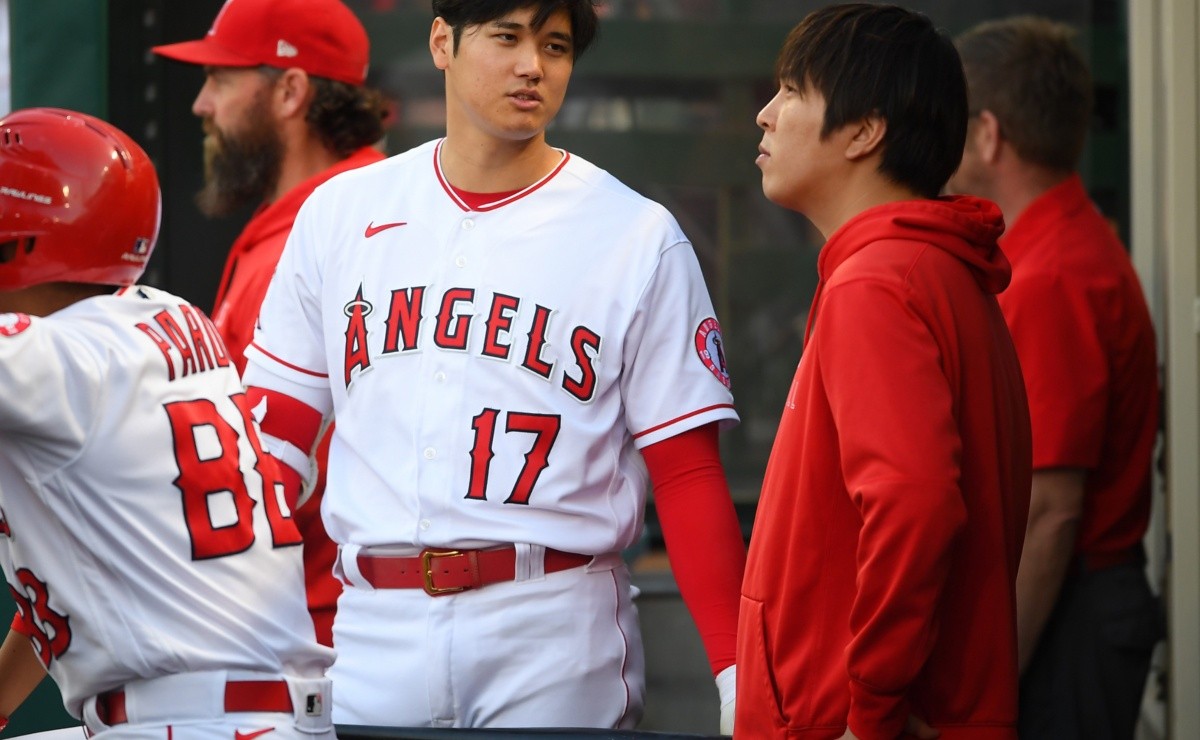 There is no doubt that the 2021 was the year of Shohei Ohtani, where finally the player of the Los Angeles Angels was able to prove himself as a pitcher / hitter by having possibly the best individual season in the entire history of MLB, after the doubts that arose about his ability and talent after a rather mediocre first three seasons and with injuries that included a Tommy John surgery, with his unanimous MVP being the jewel in the crown for the Japanese.

However, behind all the magnificence of his season, there is a story of extreme dedication and effort, something that no one knows better than Ohtani’s interpreter, Ippei Mizuhara, who is the closest person to Shohei in all of MLB, and in an interview With Japanese television, Mizuhara spoke of the “dark side” of Ohtani’s season, with the physical pain coupled with impressive pressure from the media and fans to exceed expectations.

His legs were shaking after every game. His hands were blistered. Shohei was a mess. Everybody knew that if he didn’t show results this year, his path as a pitcher / hitter would be totally over and he had the pressure of it all. I was sure he wanted to do better than in other years.

Ohtani ultimately became MLB’s sensation player in 2021 with his prowess as a pitcher / hitter, earning in addition to his MVP a Silver Bat as designated hitter, his first All-Star pick, the MLB Historic Achievement Award, and various awards. from various publications as the Major League Baseball Player of the Year.

MLB: Shohei Ohtani interpreter talks about the ‘dark side’ of the Japanese MVP season