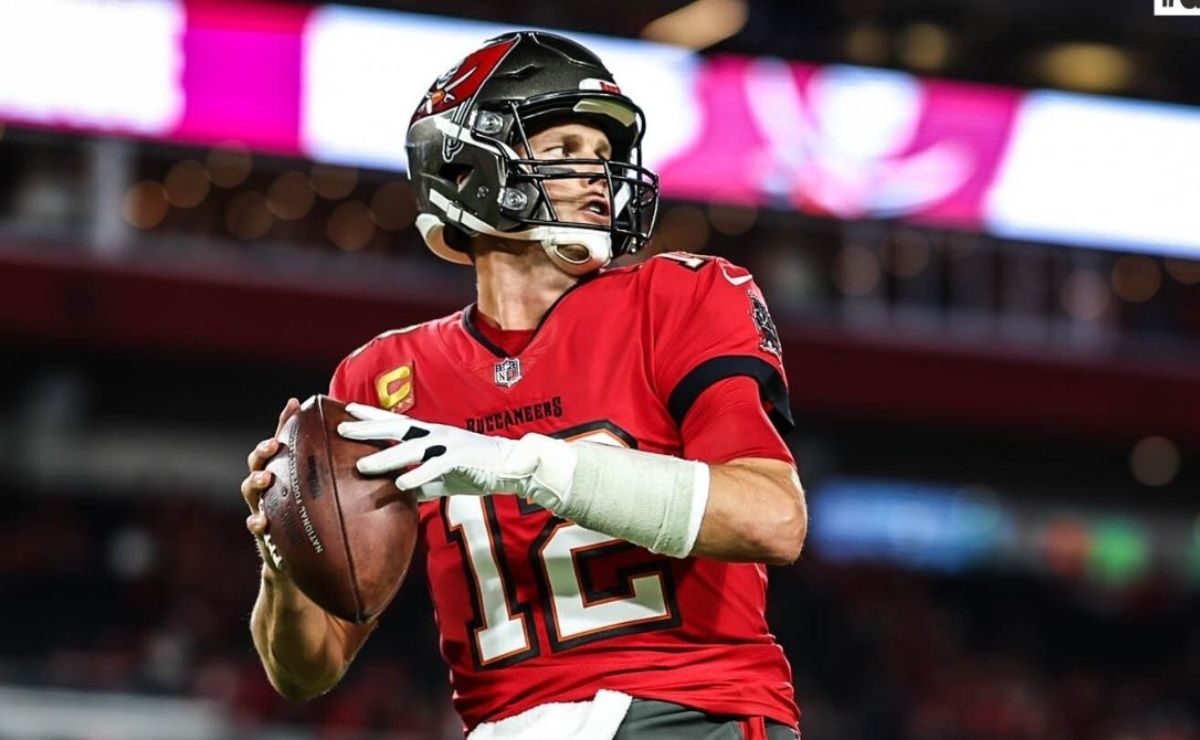 The Fight for Market Stall to the playoffs still in the NFL, where several teams maintain the hope of playing postseason games on the season 2021.

But the week 15 saw several surprises, mainly the defeat of the Arizona cardinals against the Detroit Lions.

In a game where the defense was once again the protagonist, the Dallas Cowboys beat the New York Giants 21-6 and came close to get their qualification for the playoffs. With the Cowboys victory, he established himself as the leader of the NFC’s eastern zone.

The Cowboys defense stole the ball four times, but the offense is still struggling to be effective.

In the surprise of the day, the Detroit Lions achieved their second win of 2021 with a 30-12 beating of the Arizona Cardinals.

The Cardinals were favorites because they were 10-3, but their defense couldn’t contain Jared Goff, who threw for 216 yards and three touchdown passes.

In another surprise result, the Pittsburgh Steelers rallied from a 10-point deficit to take a 19-13 win over the Tennessee Titans, a playoff candidate team.

The defense caused four turnovers and the team’s kicker scored four field goals to give the Steelers the win.

The Buccaneers gave up the possibility of entering the Playoffs after they were defeated 9-0 by the New Orleans Saints. Tom Brady had a bad night and that was reflected on the scoreboard. Despite the defeat they suffered at home, the ‘Bucs’ remained with a 10-4 record and remain leaders of the NFC’s South Division.

Aaron Rodgers led Green Bay’s tight 30-31 win over Baltimore. With the victory that was scored in Week 15, the Packers became the first team to enter the Playoffs for the 2021-22 NFL season. Additionally, the Packers reached the 11-3 mark and finished at the top of the NFC North Zone.