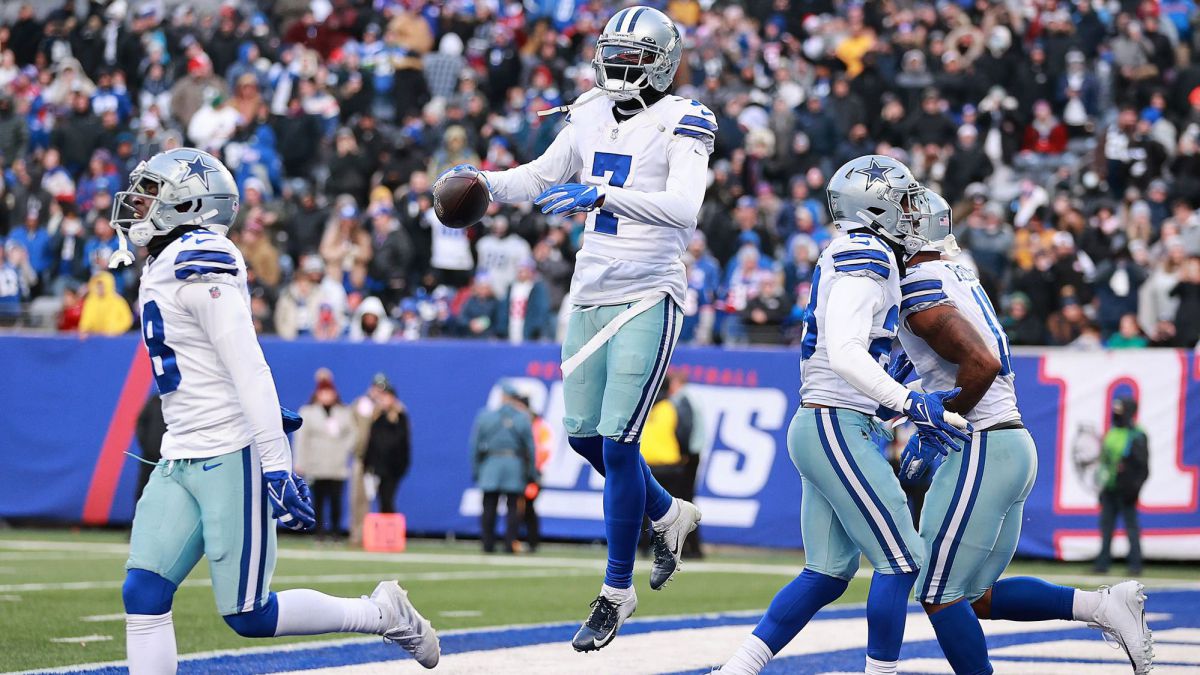 The Dallas Cowboys swept the annual series against the New York Giants by beating them 21-6 at MetLife Stadium in a game corresponding to Week 15 of the 2021 NFL season. Following the win, the Cowboys need a Washington Football Team loss to secure the NFC East crown.

The Cowboys defense set the pace for the game from the first opportunity. Demarcus Lawrence put pressure on Mike Glennon and caused Jourdan Lewis to keep the ball. As a result, Ezekiel Elliott was able to score two plays later on a 13-yard run, but kicker Greg Zuerlein missed the extra.

In the rest of the first half, the kickers of both teams were present. Graham Gano scored for the Giants with a 35-yard hit; while Zuerlein hit attempts of 26, 42 and 27 yards, the latter came after a fumble caused by Lawrence when he dropped Saquon Barkley.

It looked like the Giants would make an effort to close out the game when Gano scored his second field goal. of the game to open the second half and put the game 15-6. However, Neville Gallimore stopped Mike Glennon on fourth and one for the Giants to commit the first turnover on downs of the game.

Five plays later, Dak Prescott (28/37, 217 yards and a TD) connected with Dalton Schultz in the end zone to move the electronic. The score was 21-6 when Zuerlein missed his second extra point attempt.

The first play of the fourth quarter was a pass from Mike Glennon intercepted by Malik Hooker. at the Dallas 25 yard. With more than eight minutes to play, the Giants seemed to be reviving thanks to a strip-sack from linebacker Lorenzo Carter, but two plays later Glennon threw his third interception of the game at the hands of Trevon Diggs.

Finally, quarterback Jake Fromm made his NFL debut by replacing Glennon. The Dallas defense had to stop a New York march that reached the ninth-yard line, but was finished after four incomplete passes from the rookie.

The Cowboys will return home for a visit from the Washington Football Team on Sunday Night of Week 16, while the Giants will travel to Philadelphia to face the Eagles at Lincoln Financial Field at 1:00 p.m. ET.