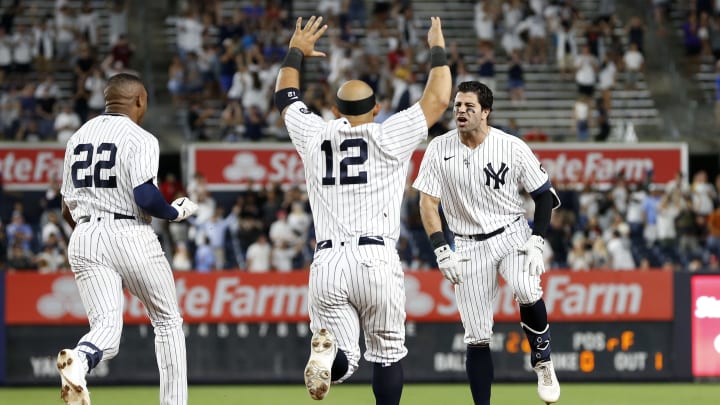 The New York Yankees They beat the Tampa Bay Rays on Tuesday to start their three-game series on the right foot against their direct rivals in the East Division of the American League. MLB.

The victory of the Bronx team could discount a game, so now those led by Kevin Cash He is 7 games ahead of his rivals led by strategist Aaron Boone.

For this Wednesday’s game, the Yankees will place lefty Nestor Cortes on the mound, who has no victories but no losses in the current contest with a 1.95 ERA with 34 strikeouts delivered.

On the part of the Rays Veteran Michael Wacha will be on the mound with a 2-2 record with a 5.16 ERA and a total of 57 fans.

Brett Gardner, DJ LeMahieu and Gio Urshela are the best hitters New York’s offense has against Wacha’s deliveries. Gardner and LeMahieu are batting .333 each and Urshela .400 with a home run and 2 RBIs.

Kris Bryant could land at Tropicana Field after it was announced that the Rays team would be in talks with the Chicago Cubs for a trade in which Tampa Bay would hand over two players from its minor league system and a player from his current roster, according to the Tampa Bay Times.