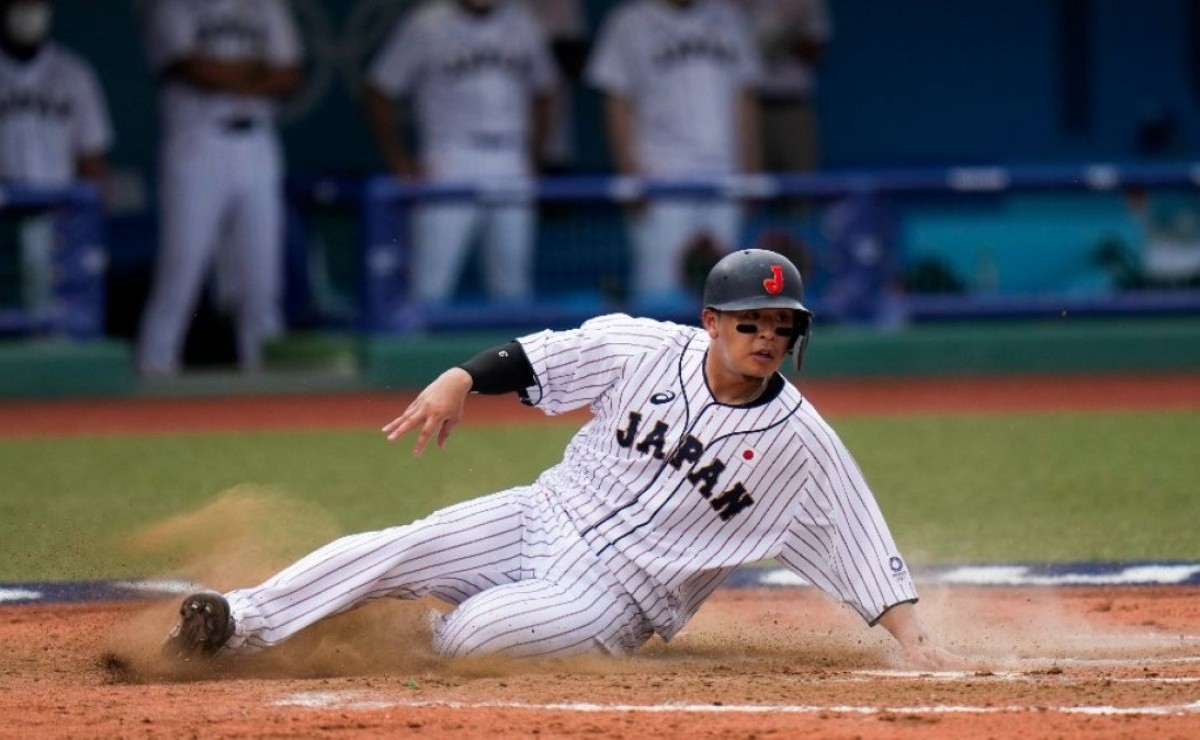 The baseball tournament at the 2020 Tokyo Olympics started with a great meeting between the hosts Japan and one of the big favorites for the gold medal, Dominican Republic, which seemed to go to the Caribbean, but the locals took the breed in the last inning and recovered from a deficit 3-1 to win 4-3 and leave the Quisqueyanos lying on the ground.

Despite the fact that the Japanese won fair and square with a timely rally in the ninth, and in the face of the poor work of Dominican reliever Jairo Asencio, many criticized the plate umpire, Taiwanese Chi-Hua Wen, for being hometown for not being consistent. with his strike zone throughout the match, presumably affecting the Dominicans more than the Japanese.

Many in social networks turned against the Taiwanese umpire for his bad work, although they did not blame him for the defeat of the Dominican team, if they saw that many of his marks benefited the Japanese pitchers and hurt the Dominican hitters.

The next game of the Olympic tournament will be on July 29 at 5:00 p.m., local time, where the teams of Israel will face the last Olympic champion, South Korea, in addition to the second match of Group A between Mexico and the Dominican Republic on 30 of July.