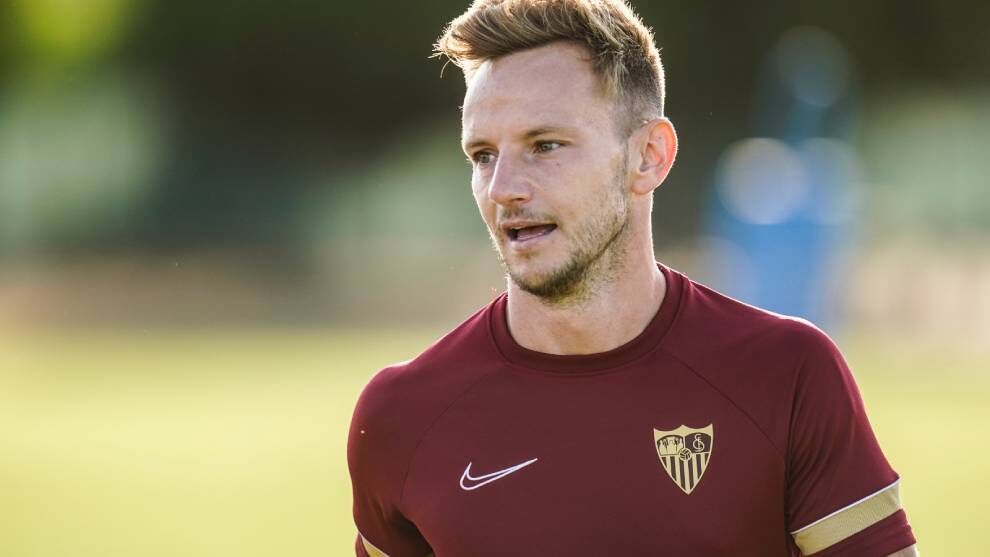 Ivan Rakitic This noon has attended to the questions of the fans in the official media of the club and left an ambitious message both individually and collectively. “I don’t know if my bosses will want to hear what I feel, but who knows me knows that I always want more. In every training session, in every preseason game and when the competition starts in two weeks, I don’t tell you anything. Improving what we did last season is difficult because we had the best season in the club’s history, but we want to establish ourselves where we need to be, always with all the humility and respect for the other teams. We will teach from the first moment that here is a Seville that is going to go for everything“, he assured.

How is illusion and ambition maintained? Rakitic gives an example: Novak Djokovic. “In the Olympic games You see athletes who have won everything, who have three or four golds and how motivated they are in such a difficult year, in Tokyo and without an audience or anything. Individual sports, no people next to you. How does Djokovic do after winning everything?, go there to win a gold. Well, with the illusion of the first day. We all know what it means to defend our colors. We want to teach that everything that happened was no coincidence. Tremendous illusion of being able to enjoy and also with our hobby we already have one more reason“, I argued.

Fans in the stands

“When I closed my lap the first thing I thought was to play in my stadium with my people and I’m looking forward to them coming back, even if it’s 20, 30, 50, 70 percent, whatever. It gives you a lot of strength.”

“My father-in-law asked me a similar question, what had it felt like to wear it again. Words fail, they are deep feelings, of pride, of wanting to restore confidence … Always respect my shirt and my bracelet.”

“It was not my best season, I went from less to more and told our vice president that the season was over in my best moment. I would have liked there to be five or six more games because I was enjoying it a lot. I can do much better and better. more regular “.

“I did not choose the easy path and I do not want it and if I can take the pressure off my teammates, I was delighted to sink it. Last year it was arriving and starting to compete in a team that had worked, without many changes, it was not very easy. It took time, I was able to understand what had to change, because I had to change a lot and they also had to see me and what I could contribute. “