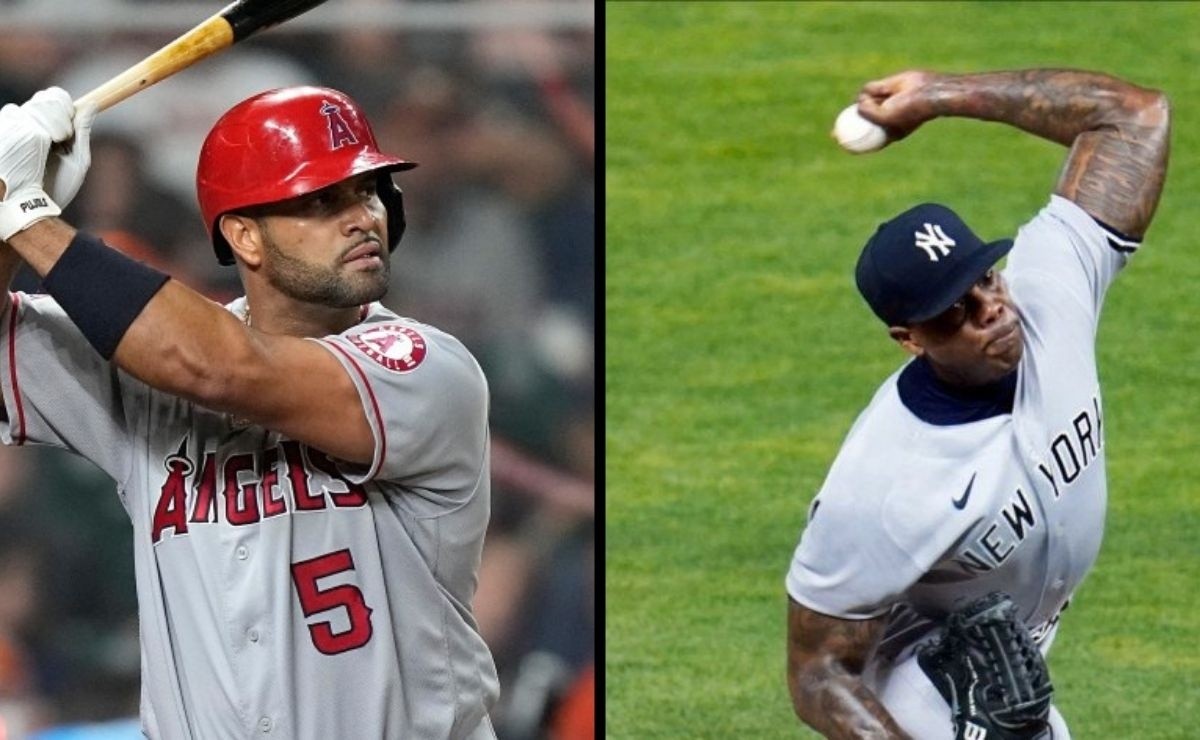 The sand and the sea are one of the favorite combinations of the players when they are on vacation from MLB. Such is the case of Aroldis Chapman and Albert Pujols, who were seen together on the beach in the Dominican Republic, where the former Anaheim Angels are playing winter ball. Here some photos.

Aroldis Chapman and Albert Pujols were caught on a beach in the Dominican Republic this weekend and were seen engaging in conversation, relaxed and even with a beer included.

Pujols is in the Caribbean country playing the 2021-2022 LIDOM Season with the Leones del Escogido after having finished his duties with Los Angeles Dodgders in the Major Leagues.

Chapman, meanwhile, is enjoying his vacation and preparing for the 2022 Season and in recent weeks he has been seen at various events, such as the wedding of pitcher Luis Cessa, in Mexico.