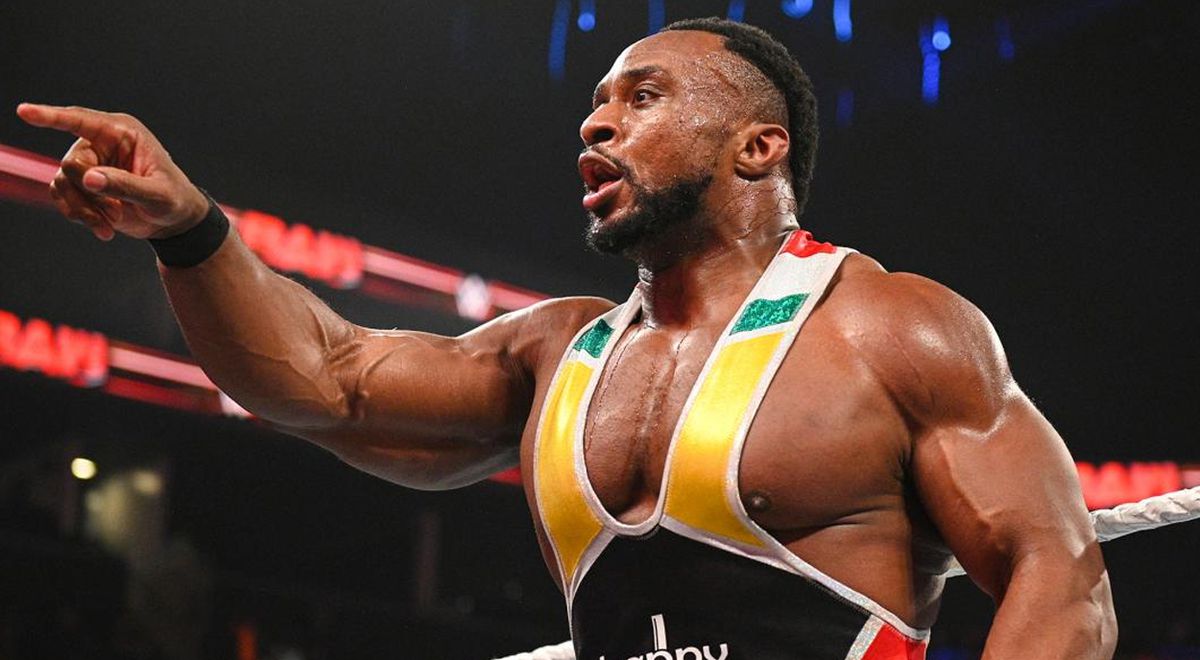 WWE RAW It took place this Monday from the Barclays Center in Brooklyn, New York, with all the hangover of the event Survivor Series 2021. Big E, who lost to Roman Reigns this past Sunday was the star of tonight’s show by defending his title against Austin Theory.

Austin Theory was the one who had Vince McMahon’s golden egg and revealed it to him in the middle of the show. His argument was that he wanted to take a ‘selfie’, but the ‘Boss’ did not bother and gave him a shot at the world championship.

The former NXT fighter was about to beat Big E, but interference from Seth Rollins and Kevin Owens caused both fighters to become confused. Precisely these last two were attacked by the world champion and everything indicates that it will not be the first time that will happen.

On the other hand, the other protagonists of Monday Night RAW they were Zelina Vega and Carmella. The Superstars defeated Nikki ASH and Rhea Ripley and became the new WWE Tag Team Champions.

Another moment lived in the red mark was the pronunciation of Becky Lynch about her victory over Charlotte Flair in Survivor Series. Nevertheless, the surprise was the verbal attack on Liv Morgan, who could not hold and rammed her.

This is how Monday Night RAW ends!

Big E is still the champion

Seth Rollins argues with Kevin Owens and they distract Austin Theory, who is attacked by Big E and with his Big Ending wins the fight.

Urinagi out of the blue from Big E about Austin Theory, who had kneeled him.

Belly to belly from Big E to Austin Theory and then she throws herself on him.

Theory slaps Big E, who gets upset and lunges at him and sends him to the floor.

Seth Rollins comes out onstage and stands next to the commentary table.

Damian Priest reacts and brutally attacks Sami Zayn and with his ‘Reckoning’ he wins the duel.

Sami comes down from the ring, but Priest chases after him and attacks him.

There is one who wants to fight

A new rival comes out for the Archer

Liv Morgan is interviewed but Becky Kynch appears and interrupts and insults her.

Lashley grabs Dominik by the neck and makes him perform with his brutal Hurt Lock.

Dominik helps Rey give Bobby Lashley a DDT and covers him to no avail.

Fight with the flavor of revenge

Fight for the championship 24/7

Reggie puts his title on the line against Cedric Alexander.

THERE ARE NEW COUPLE CHAMPIONS!

Nikki ASH attacks Carmella, but Zelina touches her back and the Scotswoman doesn’t notice.

Carmella knocks out Rhea Ripley with a kick out of the ring.

Official fight for the titles as a couple

The Street Profits lose to AJ Styles and Omos, who are confused by the fire extinguisher brushed on them.

The great partner of AJ Styles does his thing with Anthony Dawkins and Montez Ford.

The Street Profits face off against AJ Styles and Omos.

Seth Rollins continues to attack Finn Bálor outside the ring and hurts him with the commentators’ table.

Finn Bálor appears and stands in front of Seth Rollins facing their fight.

Seth Rollins attacks his teammates for being eliminated before those of SmackDown.

Bianca is attacked from behind

Bianca Belair charges Tamina and applies her finisher, the Bombshell, and ends up with her.

The EST fights alone against two

Tamina is accompanied by Natalya and tries to distract Bianca Belair.

Bianca Belair measures herself against Tamina.

The crowd’s favorite comes out

Becky Lynch remembers that she did what she said, destroy Charlotte and now she will turn the page to think about her next rival.

Riddle knocks out Ziggler with a brutal knee.

Match of the division in pairs

The boss is upset

The Survivors Series took place this Sunday 21 on the same stage and had a 5-2 winning balance in favor of Monday Night RAW over SmackDown. However, in the stellar of the day, Big E fell to Roman Reigns in the match between the World Champion against the Universal Champion.

On the other hand, Becky Lynch did get her revenge for what happened in the exchange of titles and defeated Charlotte Flair in an inelegant way, since she cheated by covering the Queen by holding on to the rope, but the referee did not realize it and validated his triumph. Tonight, ‘The Man’ won’t have time to celebrate because Liv Morgan is lurking at her belt.

How to watch Fox Sports LIVE?

The place where the WWE Monday Night RAW will be held is at the Barclays Center in the city of Brooklyn, New York state, United States.

WWE RAW LIVE online: how to watch the wrestling show?

If you want to SEE the internet transmission of the WWE RAW LIVE ONLINE, larepublica.pe will do a minute by minute with all the incidents of the event. Also, you can see the summary at the end of the event.