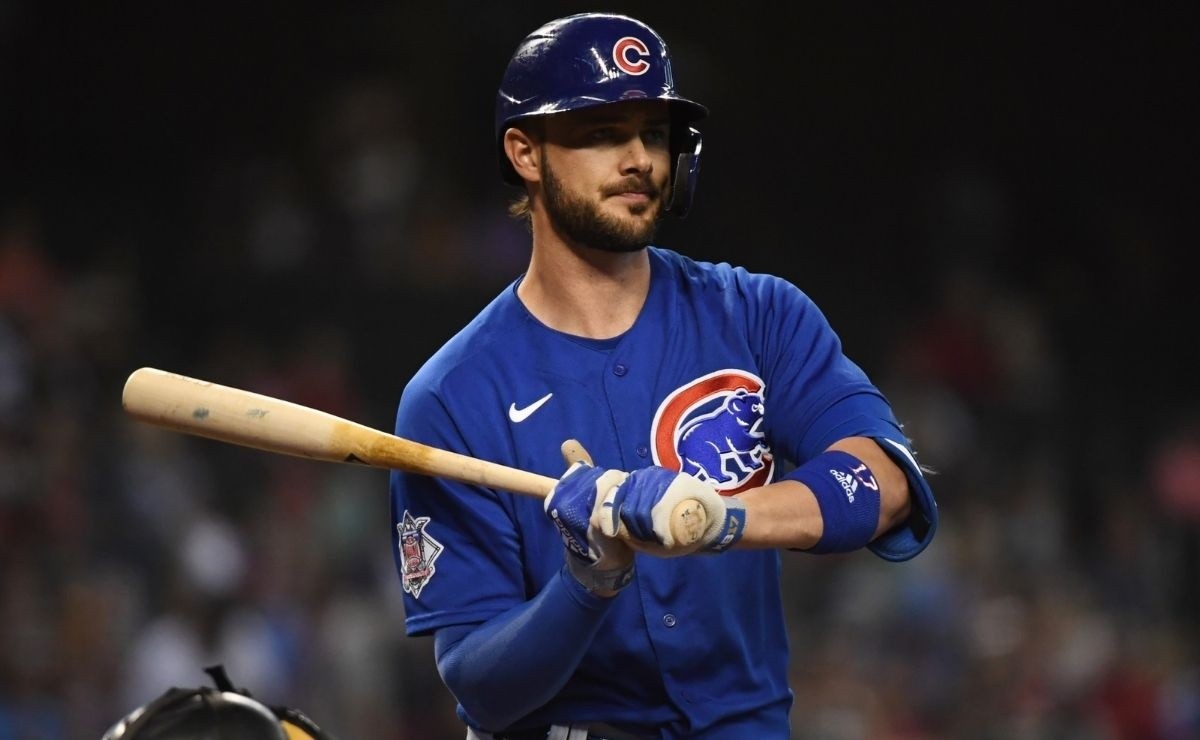 The 2021 Season change deadline for MLB It is getting closer and closer and rumors about the hiring of some players are the order of the day. In the last hours a rumor emerged that Kris Bryant could go from Chicago Cubs to Philadelphia Phillies, as Bryce Harper gave a hint of this possible change.

Bryce Harper caused the MLB exchange market to ‘catch fire’ as he released a hint of what was taken to be a possible arrival of Kris Bryant to the Philadelphia Phillies in the coming days.

This is because the Phillies outfielder used a bat with the name of the Chicago Cubs third baseman during the game against the Washington Nationals on the night of Monday, July 26.

This reminded many of what Harper did last season by wearing a shirt with the image of catcher JT Realmuto, when he was about to leave Philadelphia from free agency.

Kris Bryant is set to become a free agent at the end of the 2021 MLB Season, as his contract with the Chicago Cubs comes to an end, a situation that opens the possibility of his departure from the organization.