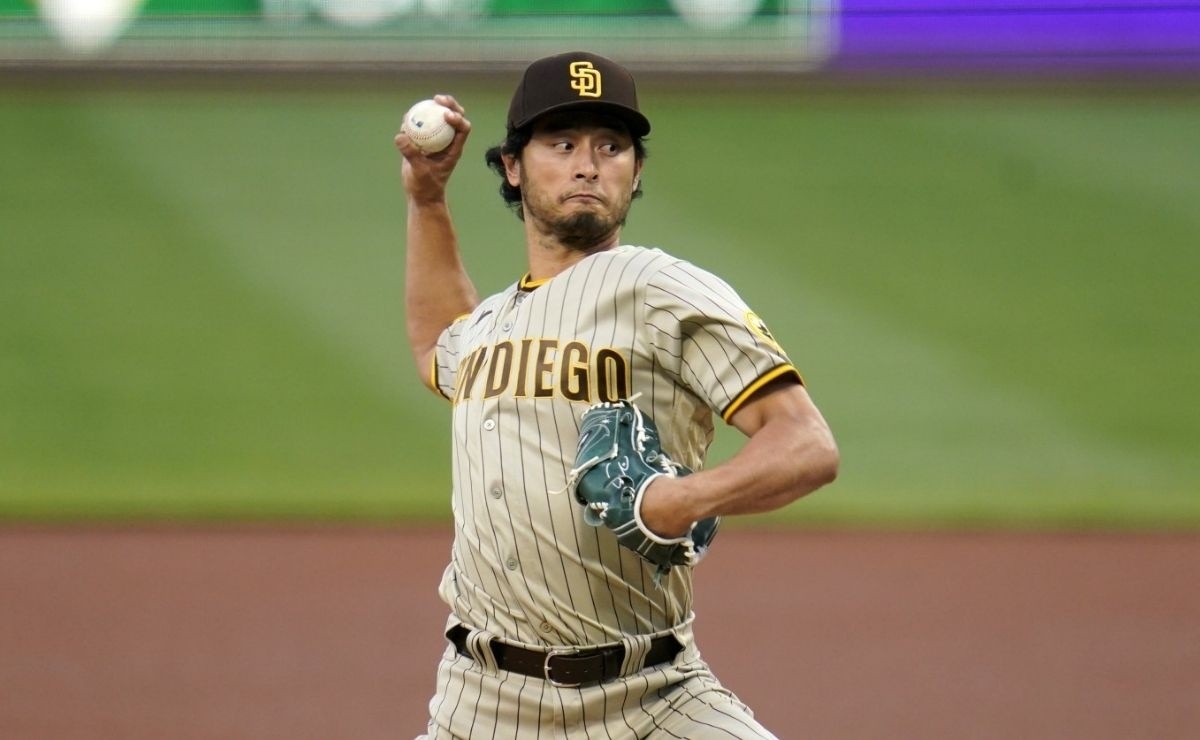 San Diego Padres received and shared a complicated news because in the last hours it was announced that Yu Darvish has had to be placed on the disabled list for 10 days of the team. The Japanese streamer will be out of action for at least 10 days of the 2021 Season of the MLB by injury that shows.

The San Diego Padres have lost an important piece of their starting rotation as Yu Darvish has an injury that has sent him directly to the disabled list for 10 days.

The team reported that the Japanese pitcher suffers from a low back strain, a condition that was present in last Thursday’s game and that caused him to have to leave the match early.

After this news, it was reported that the ‘Frailes’ are already looking for a pitcher who could replace Darvish in the rotation and among the options they have in mind is Jake Arrieta.