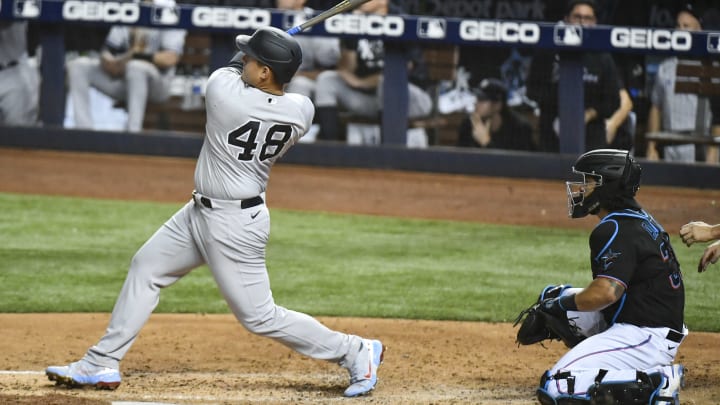 Several analysts from MLB coincide in stating that this year we saw the most exciting exchange market in recent seasons in the Big leagues.

Among the players involved in the changes began to perform for their new teams, such as Anthony Rizzo with the New York Yankees, while there is an open debate on who were the winners and losers of the day.

Several teams made important moves, such as the Atlanta Braves trying to survive the absence of Ronald Acuña Jr. with the acquisition of Joc Pederson, Jorge Soler, Adam Duvall and Eddie Rosario (in addition to Stephen Vogt) and and the New York Mets taking to Javier Báez.

But the big winners from this exchange market were the Los Angeles Dodgers, who took starter Max Scherzer and shortstop Trea Turner from the Washington Nationals and added another arm, Danny Duffy’s.

Dave Roberts’ club has Clayton Kershaw injured, Trevor Bauer out indefinitely and has suffered all year with Corey Seager’s injuries, and now they have all the details covered. Also, they took the best pitcher available and put together a team with 7 MVPs and 8 Cy Youngs.

Others who come out ahead are the Yankees, who have addressed several concerns. They brought in a powerful oufielder with excellent defense like Joey Gallo from Texas and also the experienced first baseman. Anthony Rizzo from the Cubs.

With that they stop worrying about the injuries of the outfielders and Luke Voit (who is on his third visit to the disabled list), they give stability to the defense with winners of Gold Gloves and also put two left-handed hitters with power in the lineup to solve a long-standing shortage and help with one of the biggest problems this season: lack of production.

And while their numbers aren’t brilliant, they brought in left-hander Andrew Heaney to add another arm to the rotation.

The Chicago White Sox also improved on the weaker part: the closing relay. Two top fire extinguishers arrived – Craig Kimbrel (one of the best in the majors in bolt action) and Ryan Tepera – to power a bullpen that has All-Star Liam Hendricks alongside cashiers Garrett Crochet and José Ruiz.

It’s subject to interpretation, but the Boston Red Sox, Seattle Mariners and Colorado Rockies (who didn’t make it out of Trevor Story) may be the big losers.

In Boston they had already advanced that they did not think they needed a big change and perhaps the loudest was the one that brought in Kyle Schwarber, who is also injured. The disadvantage, mainly, is in the movements that his division rivals made.

The Mariners have wild-card aspirations, but their management was not as aggressive as might have been expected.

There was a rapprochement with Kendall Graveman earlier this week and when the deal fell through, they took Diego Castillo. They added other pieces, like Abraham Toro, left-hander Tyler Anderson and reliever Joe Smith, but it doesn’t seem like enough.