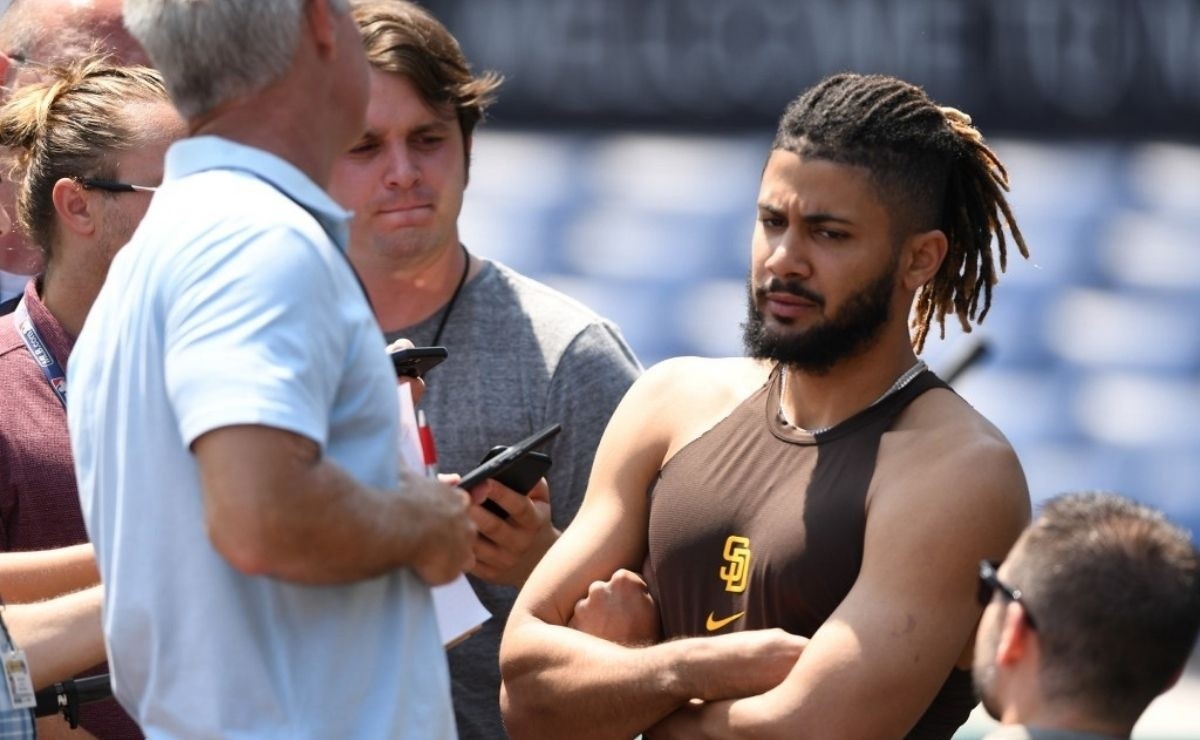 Fernando Tatis Jr. has been under the spotlight in recent weeks, as it had been revealed that he suffered a traffic accident in the Dominican Republic. However, it seems that things were not as they were told and therefore the player from San Diego Padres on the MLB He told his version of the alleged accident.

The response of its protagonist has already arrived, since Fernando Tatis Jr. denied the information that existed that he had suffered a motorcycle accident in the Dominican Republic.

‘El Niño’ told the Dominican media at a press conference that “he had no accident” and that “nothing of what they published happened”; he also lashed out and said that “they were just people talking just to talk, without knowing what they are putting at risk, especially him as a person.”

The father of the Major League Baseball shortstop had also come out to deny these reports, instead saying his son had suffered a minor fall that caused minor injuries.

Fernando Tatis Jr. is spending the off season in his native Dominican Republic and according to rumors, he could see action in the Postseason Baseball League (LIDOM) with the Estrellas Orientales.

MLB: Fernando Tatis Jr attacks and tells his version of the accident in the Dominican Republic