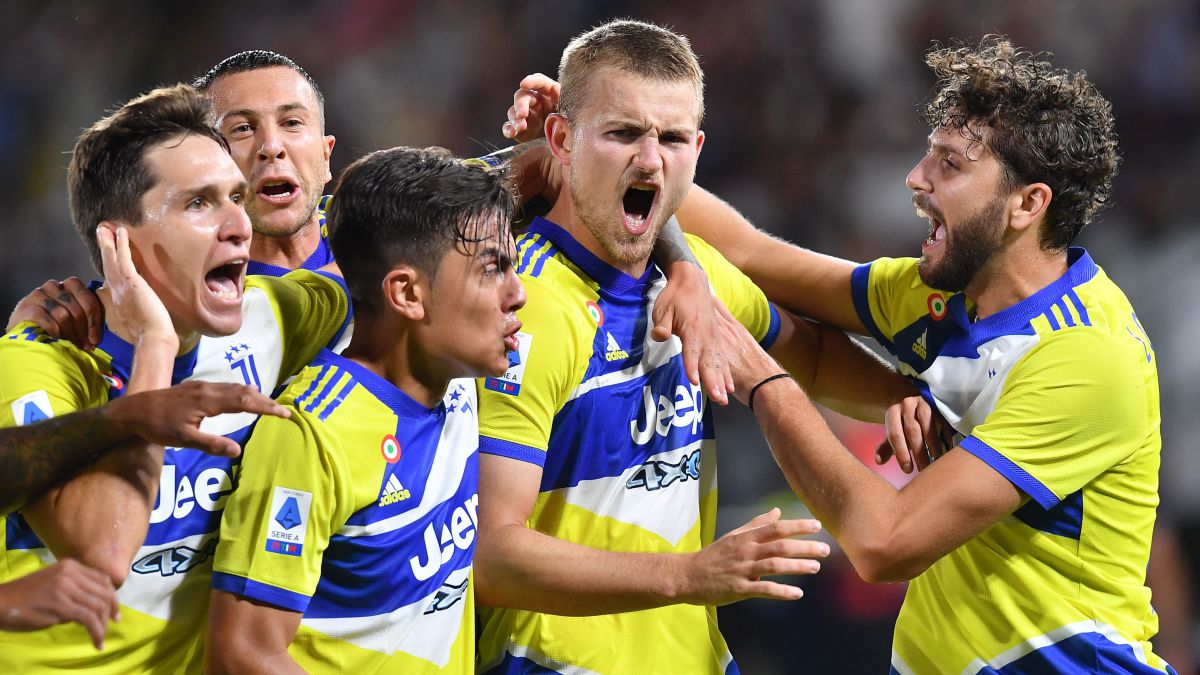 Mattijhs De Ligt is on the market. It is not so much the will of Juventus, which can face a complicated situation at the squad level with the departure of the center-back, but of the player as his representative Mino Raiola made known. The agent aired in different interviews in the media that the Dutch central defender would be ready to leave Juventus after several years in the Turin discipline.

First, he did it more veiled at NRC. Included just as a note within the text, Mino assured that De Ligt “is ready for a new step” and affirmed that the player agrees with this point of view.

In NOS, in an interview hours later, Raiola expanded his point of view on the center-back and placed several possible destinations excluding first clubs such as Fortuna Düsseldorf. “I think we all know which clubs to mention here for their future, and with all due respect, they are not clubs like Fortuna Düsseldorf. We will see this summer. Premier League? They can also be Barça, Real Madrid or PSG “, he assured.

A fixed in defense

At just 22 years old and with extensive experience for his age in Ajax (where he became captain) and Juventus, the Liederdrop center-back wants to leave a Juventus that is on the way to rebuilding after a cycle of nine consecutive won leagues that last season ended.

The defender is counting regularly for Max Allegri, starting every Champions League match except the last one and playing fairly regularly in Serie A (he has added up all the minutes since matchday 12 against Fiorentina) becoming the leader behind. Having this role, it seems, would not prevent his departure.

The player is valued at 70 million euros. Raiola has already taken the first step for a movement in summer. One that would ‘break’ part of the Juventus reconstruction project that sees how its squad is complicated with the renewals of other important first team players such as Dybala or Juan Cuadrado.