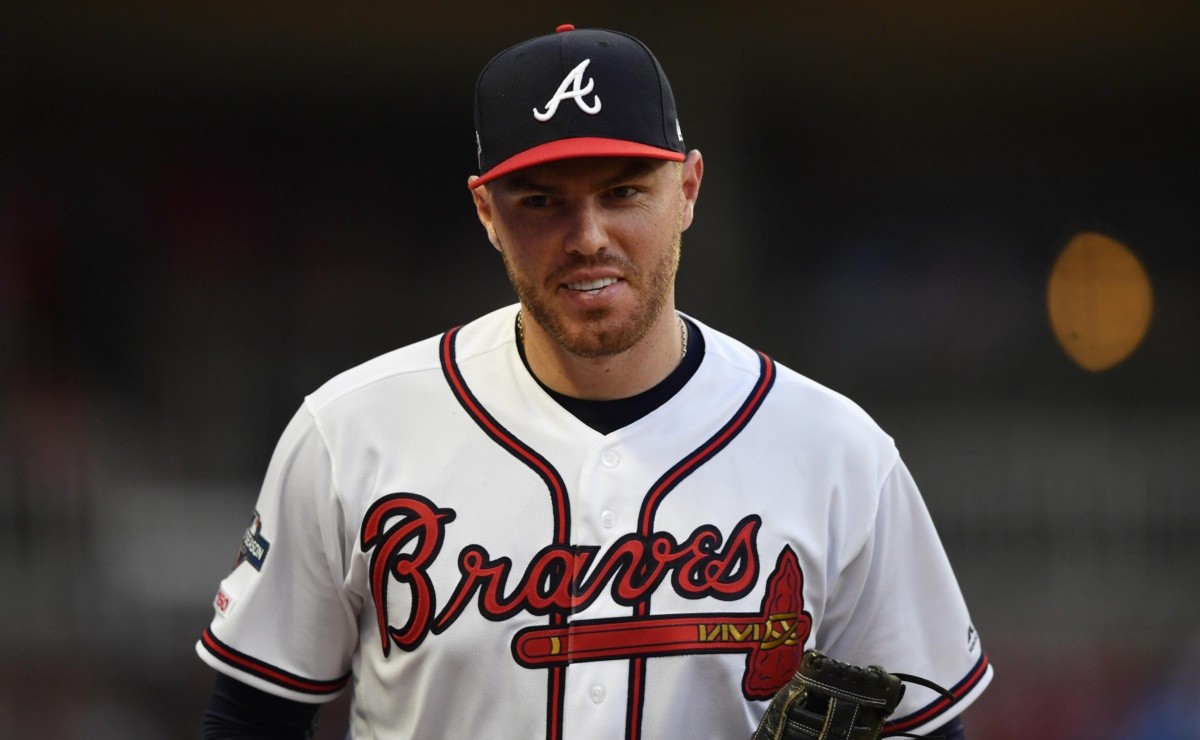 Despite the work stoppage MLB and the lack of signatures and action that this entails, in recent days the situation has changed a lot of Freddie Freeman with the Atlanta Braves, since it has been widely reported that the first newly champion point guard with the organization, he is very unhappy that he was not signed before the lockout, so there is a growing belief that he will not return to the Braves now that he’s a free agent.

The truth is that Freeman is one of the best hitters in all of MLB, and according to the renowned ESPN journalist, Buster Olney, Freddie’s fate would be sealed, since he mentioned in his podcast that the first baseman’s most likely fate would be the Los Angeles Dodgers.

I really don’t think Freddie Freeman will end up with the Yankees, Hal Steinbrenner doesn’t seem willing to give him the contract he wants, that’s why I think if Freddie leaves the Braves, he’ll go home to the Dodgers, they’ll give him 4 years and 130 millions of dollars.

It has been reported that Freeman welcomes going to the Dodgers as he would be returning home, being the native of Orange County, California, even though his parents are Canadian.

MLB: ESPN analyst assures the future of Freddie Freeman; ‘He will end up in the Dodgers, not the Yankees’