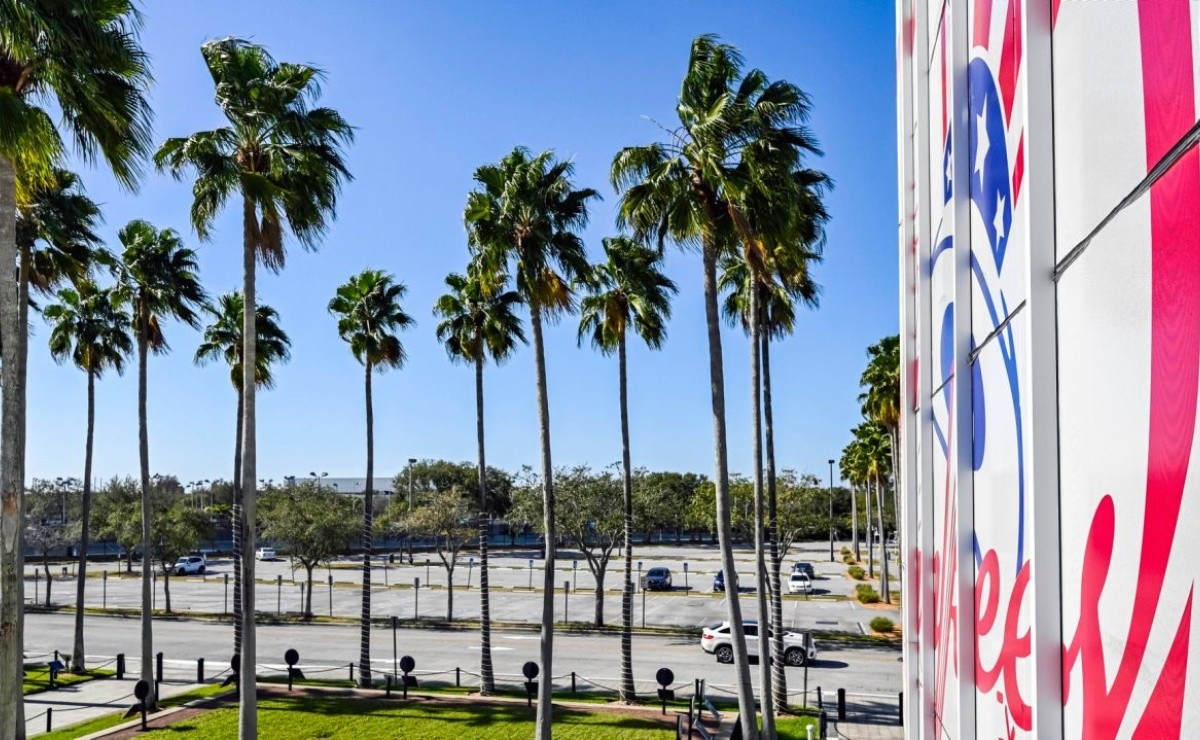 Major League Baseball announced that all spring training games canceled through March 7, as ESPN journalist Jesse Rogers was among those who broadcast. MLB had previously announced the cancellation of all exhibition games through March 4.

Today’s news Friday is little more than a formality. It became more and more evident as the conversations between MLB and the Players Association dragged on with little progress during the week that a new collective bargaining agreement would not be put in place for games to start next Saturday:

The first games to start now are Tuesday, March 8, and that’s contingent on a new CBA being finalized for next monday february 28.

It may interest you: MLB Negotiations with Union do not advance and Season 2022 would be shortened

Discussions between the league and the MLBPA continued for the fifth day in a row. Meetings lasted into the afternoon, and the parties reportedly made progress on one issue, though one of lesser comparative importance than others.