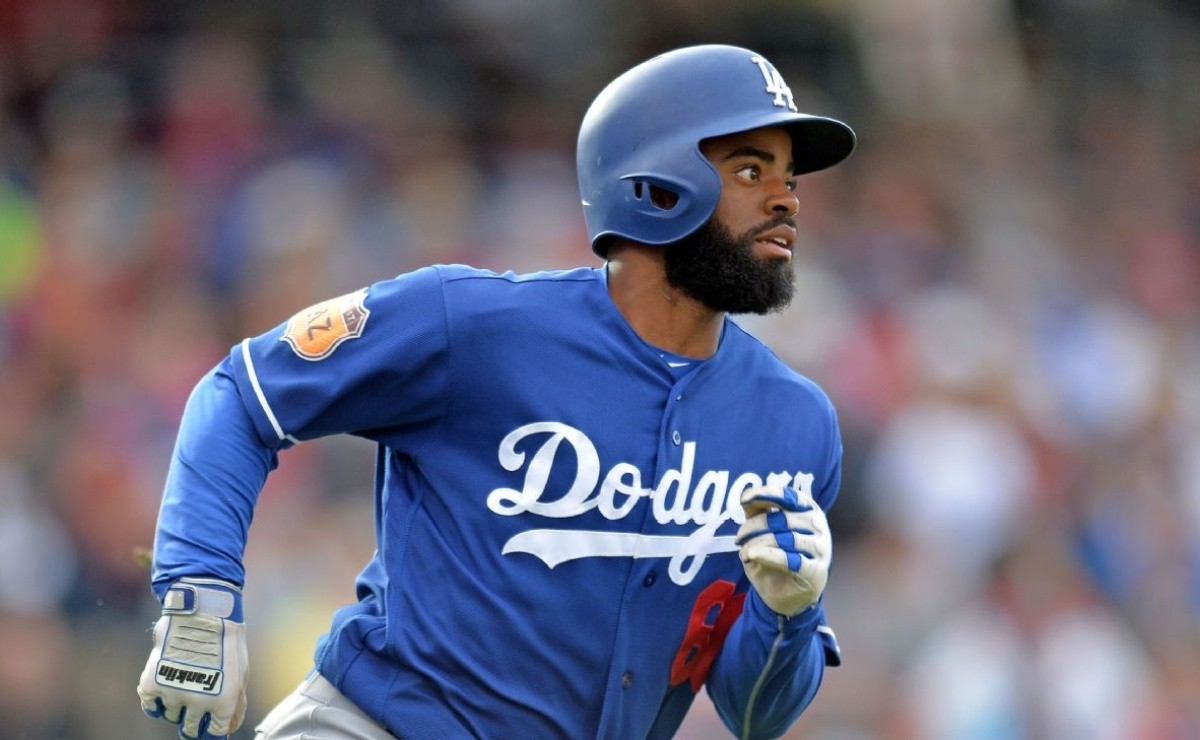 Los Angeles Dodgers in recent years they have behaved how perhaps the “model organization” of all MLB by not only being an example of great management from the offices, always seeking to have the best team of all and with a view to being World Series champions every year. However, something that says a lot about ethics and humanity of the team is his treatment of Andrew Toles and how they continue to support him.

According to information from George Blum of The Associated Press, the Los Angeles Dodgers have renewed the contract of the aforementioned Andrew Toles for the MLB minimum salary, who has not played in the Major Leagues for three years due to battling mental health problems. and even, he was found in a state of destitution in 2020 after disappearing without a trace for several months.

After learning of his precarious state of health that year, the Dodgers renewed his contract for the 2021 campaign so that the former player could continue to enjoy medical insurance to treat his illnesses and have a stable income that helps him cope with life, with his father Alvin Toles taking over the one-time great Dodgers prospect, who is diagnosed with bipolar disorder and schizophrenia.

Toles is best remembered for his great performance in the 2016 National League Championship Series against the Chicago Cubs, where although the Dodgers lost on that occasion, Toles averaged .462 with a 1.082 OPS.

MLB: Dodgers renew contract of player who has not played since 2019 due to mental problems