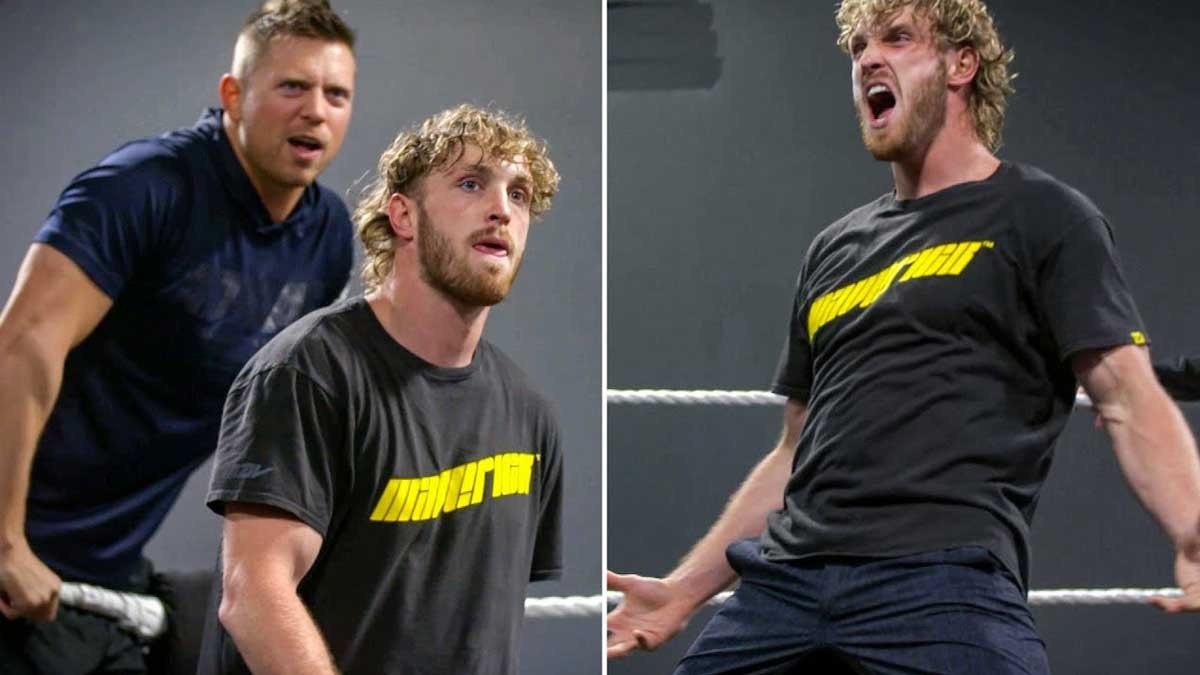 logan paul will be one of the stars WrestleMania 38. He will team up with The Miz to face the Mysteriom Rey and his son Dominik, in a tag team match. The influencer does not have much experience in wrestling, but he is a person who adapts very well to unknown sports.

during the last days has been seen at the WWE Performance Center, where he has trained extensively to be ready for his WrestleMania debut. WWE has published a video, which you can see at the top of this news, showing the logan paul workoutwho is being advised by The Miz himself.

In the video, Logan Paul says he feels great in the ring. Some trainers from the Performance Center also appear, such as Shane Helms. “He has a natural charisma and personality. You only need to receive a little information to carry out the exercise in a simple wayShane Helms commented on the video.

The Miz highlighted the way Logan Paul absorbs and the dedication he is putting into it. Both stressed that they will be good partners and that they will be able to beat their rivals at WrestleMania with ease. The Miz even commented that he sees both fighting as a tag team longer and even reigning in the Raw tag team division. “After facing the Mysterios, I see us in a long way as Raw tag team champions. I don’t think Logan will end up at WrestleMania,” The Miz commented. “I assure you that at WrestleMania you are going to be surprised,” he added.