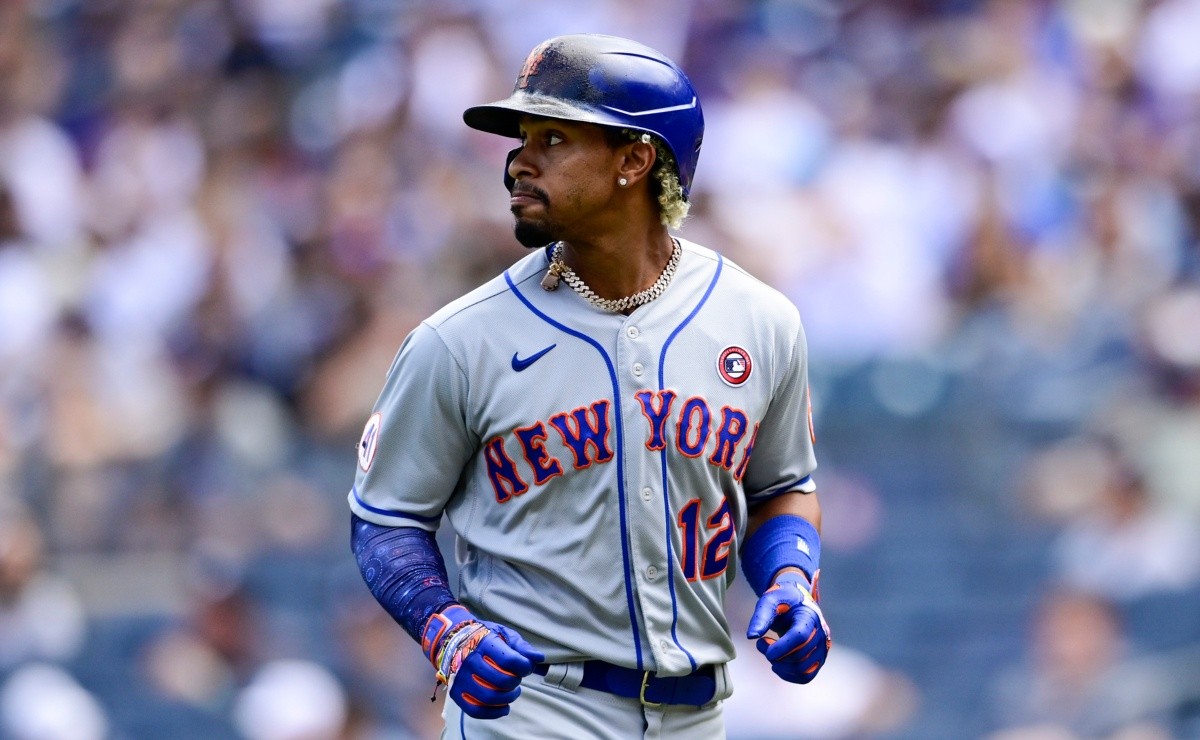 The New York Mets manager Luis Rojas, did not rule out that shortstop Francisco Lindor be activated from the disabled list when the team returns from its West Coast trip. The Metropolitans will return to Citi Field on Aug. 24 against the San Francisco Giants.

Lindor, who has been off duty since mid-July due to a grade 2 right oblique strain, was seen working hard Sunday afternoon, hours before the Mets played the Los Angeles Dodgers:

Lindor was doing infield drills, and the interesting thing was that he was throwing for balls and taking longer throws with no problem.

Lindor then took a live batting practice from the right side of the plate and started running the bases. He was also able to take BP from the left side, but swung on the BP coach’s throws. It’s easy to understand why Rojas is optimistic about Lindor’s possible return.

Boricua Lindor will travel with the team to the West Coast and will continue to face live pitching and fielding drills.

It may interest you: MLB Alarm at Mets Francisco Lindor gets hurt vs. Pirates

The team isn’t sure if Lindor will go on a rehab assignment soon after. The Mets want to see how he responds to the speed of the game, especially when swinging from the left side of the plate.