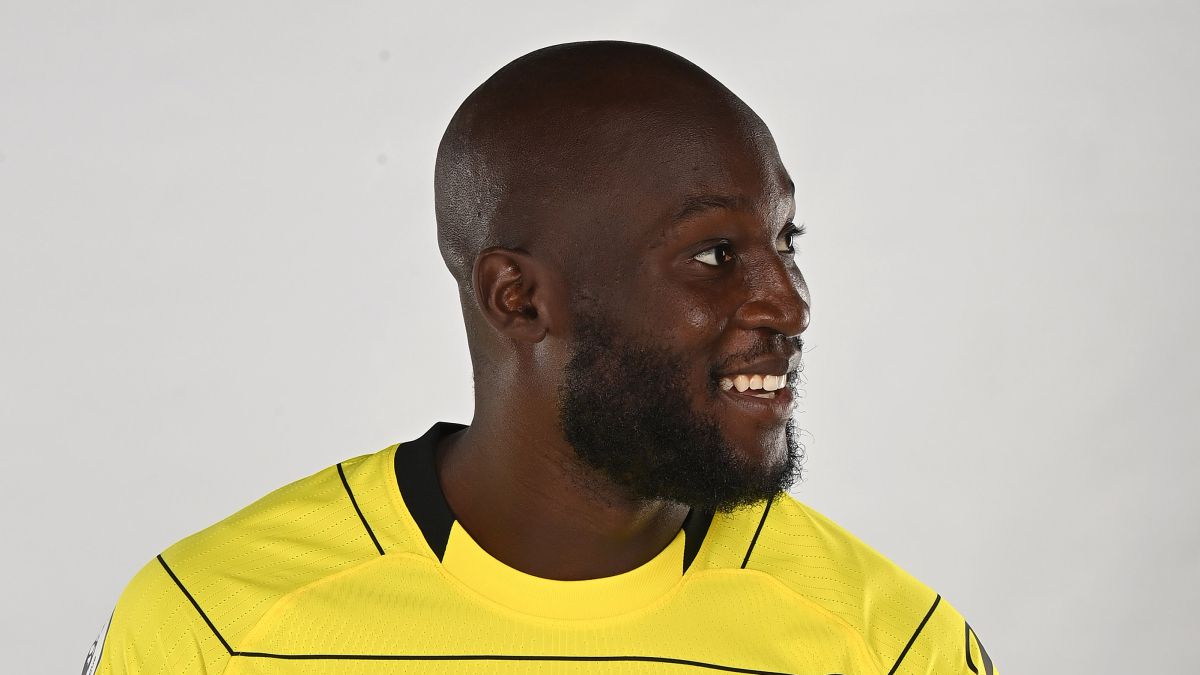 Romelu Lukaku returns to Chelsea seven years later as one of the best strikers in Europe. The Belgian, who has triumphed in his time in Italy as he could not have done before in Manchester United and in the blues, returns to England with the intention of removing the thorn to succeed at Stamford Bridge. “Everything is bigger, but it has always looked great!”, He acknowledges in an interview for the club’s website. “I’m very happy to be here, I love seeing familiar faces again and I really want to start working with the rest of my colleagues.”

Of course, who else is talking these days is with a legend of the blues, Didier Drogba, who is accompanying him back home. “Our relationship is everything to me. It’s not that we talk once a month, it’s that we do it every few days. We have a chat and we communicate constantly, but we have also called a lot during the last weeks. I have a lot of questions and he can help me prepare the final details, ”he explains.

The journey since Romelu joined Chelsea at the age of 18 from Anderlecht until his transfer this summer for 115 million from Inter tells of a player who should never have left the house. “I feel more complete than then. I have tried to perfect all facets as a striker and I only think about continuing to improve day by day. I want to be stronger, help the team and be available to the coach and my teammates. I want them to feel comfortable with me and to feel that they can count on me for whatever it is, ”he says. “I have seen Ziyech and we have been talking for a while. They put me in the WhatsApp group, so that’s it, looking forward to seeing everyone in training tomorrow ”.

Although he arrives at a changing room that has just raised the Champions League, Lukaku, a player with a very strong personality, believes that he can contribute many things to a staff full of talent but also very young. “SI’m a leader, but the kind of leader who makes sure everyone is comfortable. I have done this at Inter and also when I have captained the national team. I want everyone to know what to do. When there are difficult moments, I do not like to leave anyone lying nor have to bark at a partner, I like to encourage them and be positive ”.

After reaching 30 goals last year in Italy, A record never achieved by the Belgian in England, Lukaku claims to highly value Serie A. So much so that his response has caught the attention of his new fans.: “It is a tactically and technically better league than the Premier League, but intensity is highly valued here. That is what makes the difference, but for me it is not a problem, I have played here for eight years and I know it perfectly. Of course, the past is the past and now I am a new version of the player who left ”.