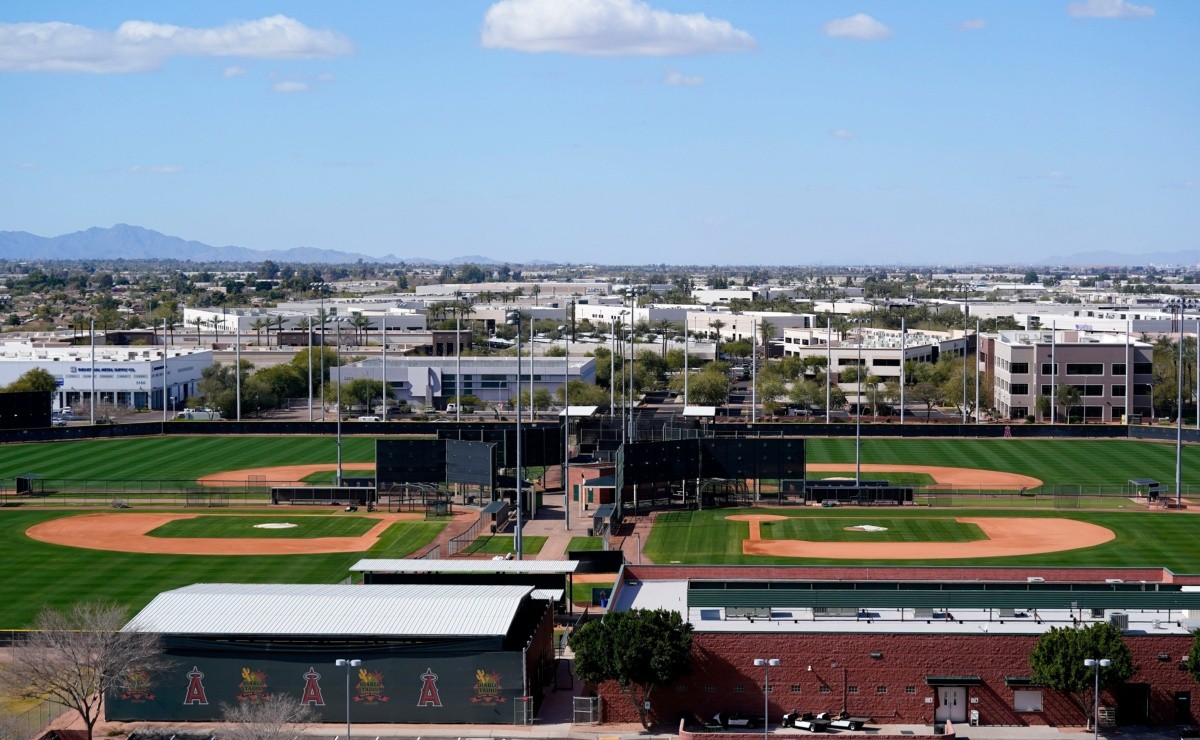 The spring training games of MLB 2022 will not start until at least next Friday, March 18, the league announced on its website. The exhibition work had previously been ruled out until March 11.

Teams will still need some time to get the rest of their offseason work done. Players will need at least a few days to report to camps before diving into the game.

The league and the Players Association have no further talks currently scheduled, although the Athletic’s Ken Rosenthal tweeted this morning that the MLBPA is preparing a counteroffer to MLB’s latest proposal.

Talks are expected to resume soon, and it is hoped that the union’s willingness to discuss a 14-team playoff field again could push negotiations forward.

Of greater concern to most than the start of spring training is when the regular season will begin. So far, the league has canceled the first two regular-season series, and the league’s website lists April 7 as the date for the first scheduled games.

It may interest you: MLB announces cancellation of Spring Training games and sets new date for Play ball

That, too, seems likely to be pushed back soon, as commissioner Rob Manfred has indicated he wants a four-week spring training period (from the start of player reports, not from the start of the first spring training game). ). MLB announced the cancellation of Opening Day scheduled for March 31 30 days in advance. There are 34 days left until April 7th.