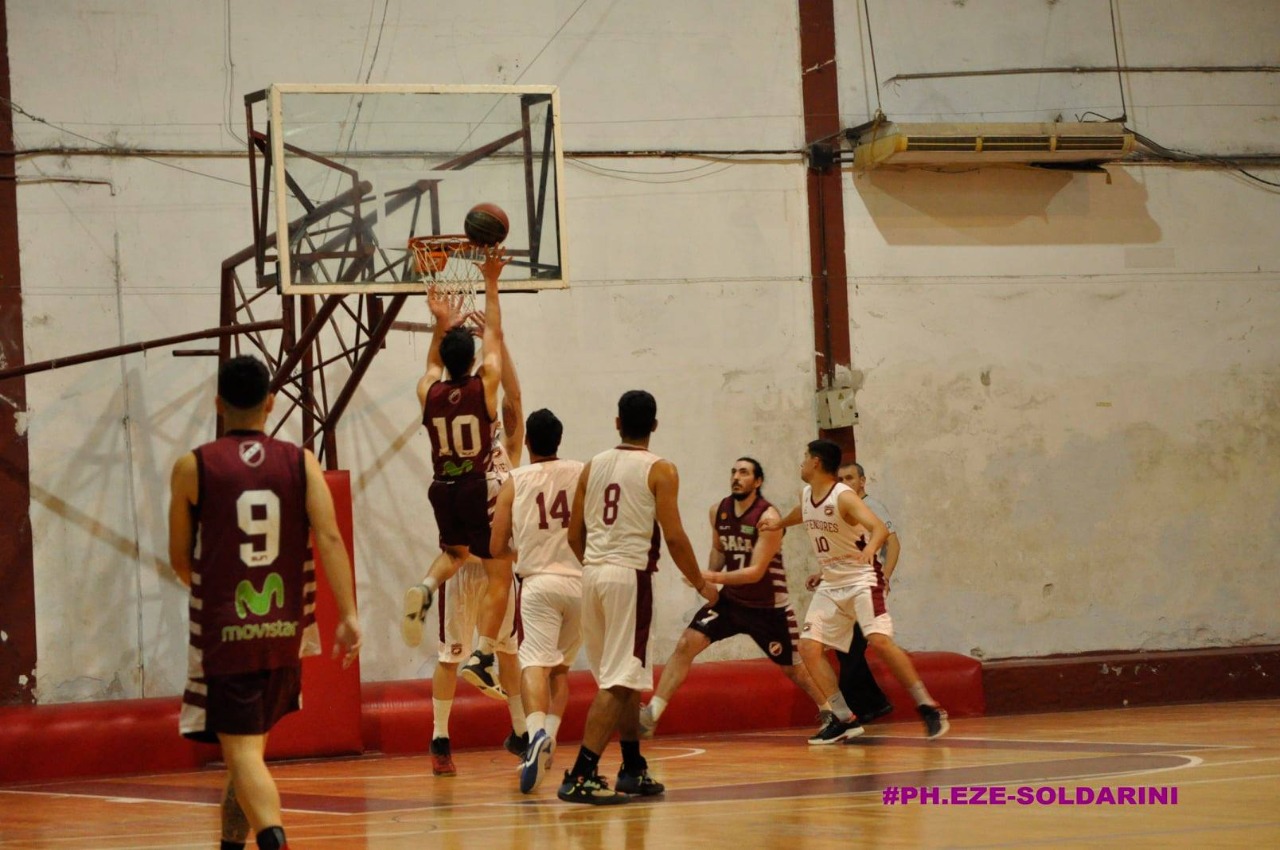 In the semifinals today from 6:00 p.m. Sacachispas-Defensores will face each other, while Belgrano-La Emilia will face each other at the end. Tomorrow the final will be played at 20.00. All the activity will take place in the “Fortunato Bonelli” stadium of Club Belgrano.

At the start of the official activity in 2022 by the San Nicolás Basketball Association, this weekend the Final Four of the Extra tournament of the local First Division will be played at the “Fortunato Bonelli” stadium of Club Belgrano. Today the semifinals will be played and tomorrow the title will be defined. It is worth remembering that this championship was unfinished last year, because due to different setbacks the competition could not be completed.

This afternoon from 18:00 Sacachispas-Defensores will face each other, while Belgrano-La Emilia will do so at the end. The two winners of these crosses, tomorrow at 8:00 p.m. will play the final. Don Bosco, Regatas “B”, Somisa “B”, Los Andes de Villa Ramallo and Riberas also took part in this contest, teams that were left out of the definition.

In Sacachispas Claudio Sánchez will continue as coach and will maintain the base of the squad with which he faced last season (which included his participation in the Prefederal). Lisandro Ferraris will be the only casualty. Facundo Sáez, Santiago Méndez, Molina, Francisco Soldarini, Ulises Galván Oviedo, Ayrton Vega and Núñez will follow. And he added the pivot Diego Choternasty, last step through Talleres de Arroyo Seco. Defensores will also repeat most of the names with which, for example, they obtained third place in the last domestic championship, all of them arising from their training; such are the cases of Fausto Dignani, Agustín and Facundo Porta, Martín Scianca, Julián Gasol, Alejo Georgetti and Francisco Añasco. The team will be completed by several U-17s and U-15s. Martín Blanco will continue as DT.

As for Belgrano, will have in his ranks all the players with whom he achieved promotion to A1. Namely: Juan Manuel and Santiago Viale, Lucas Mazzoni, Molina, Vitrano, Rolón, Alexis Sirignano, Giaccio and Belli, among others. Nicolás Fenley would be added to them. Rafael Calcaterra will be in charge of the technical direction.

in the Emilia the main novelty will be the return of Hernán Rodríguez as coach. “Nani” will replace Franco Fazeuilhe, who will play again in the top squad, along with his brother Renzo, Joaquín Del Pozo, Álvaro Domínguez, Braian Zulato, Germán Tiglio, Fischer and one who returned, Renzo Caucero. The rest will be U-19.

The opening starts this week

Once the Extra comes to an end, the Apertura de la Primera local tournament is scheduled to begin next week, a category in which the format of recent years will be repeated, with A1 and A2. The current champion, Somisa “A”, Belgrano “A” and Belgrano “B”, Regatas “A” and Regatas “B”, Defensores and Sacachispas, will compete in the first group, while in A2 the novelty will be the incorporation of Defensores “B” and the absence of Social de Ramallo. The participants, then, will be: La Emilia, Don Bosco, Riberas, Miter de San Pedro, Los Andes, Somisa “B” and Defensores “B”. That is to say that there will be seven teams in each zone.

Within each of them they will play all against all, round trip in the regular phase, which will conclude on June 16. Then will come the decisive stage. In A1 the first four will play for the title; the last one will be relegated automatically, while the fifth will end their participation and the sixth will go on to play for permanence, together with the second, third and fourth from A2. The first of the A2, meanwhile, will ascend directly. In Juniors, the competition will begin on Saturday 19.

BASKETBALL: THE EXTRA TOURNAMENT OF THE FIRST LOCAL IS RESOLVED