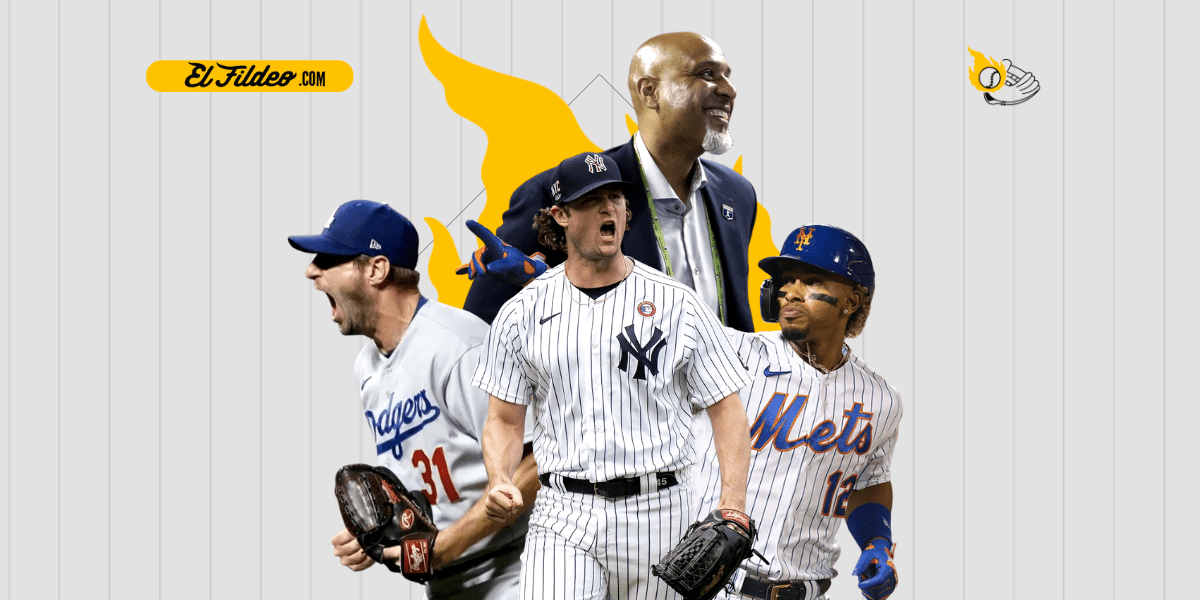 The owners of MLB and the Players Union reached an agreement on one of the most controversial points of the negotiations: the International Draft, a system that would control the signing of young free agents in the Dominican Republic and Venezuela.

The International Draft is a proposal of MLB to regulate the system of international firms in countries such as the Dominican Republic and Venezuela. Currently, the process is full of irregularities, such as pre-agreements of teams and scouts with children under 12 and 13 years of age, coaches who give steroids and growth hormones to children, school dropouts, debts, scams, identity fraud and even cases of child exploitation .

Although it is an important step to reach a new Collective Labor Agreement (CBA), both parties still have other points to discuss, such as the Luxury Tax (CBT), the bonus fund and the minimum wage.

With the theme of International Draft resolved, the Major League Players Union now awaits only MLB’s response to its written proposal on Wednesday.

MLB and the Union reach an agreement on the International Draft