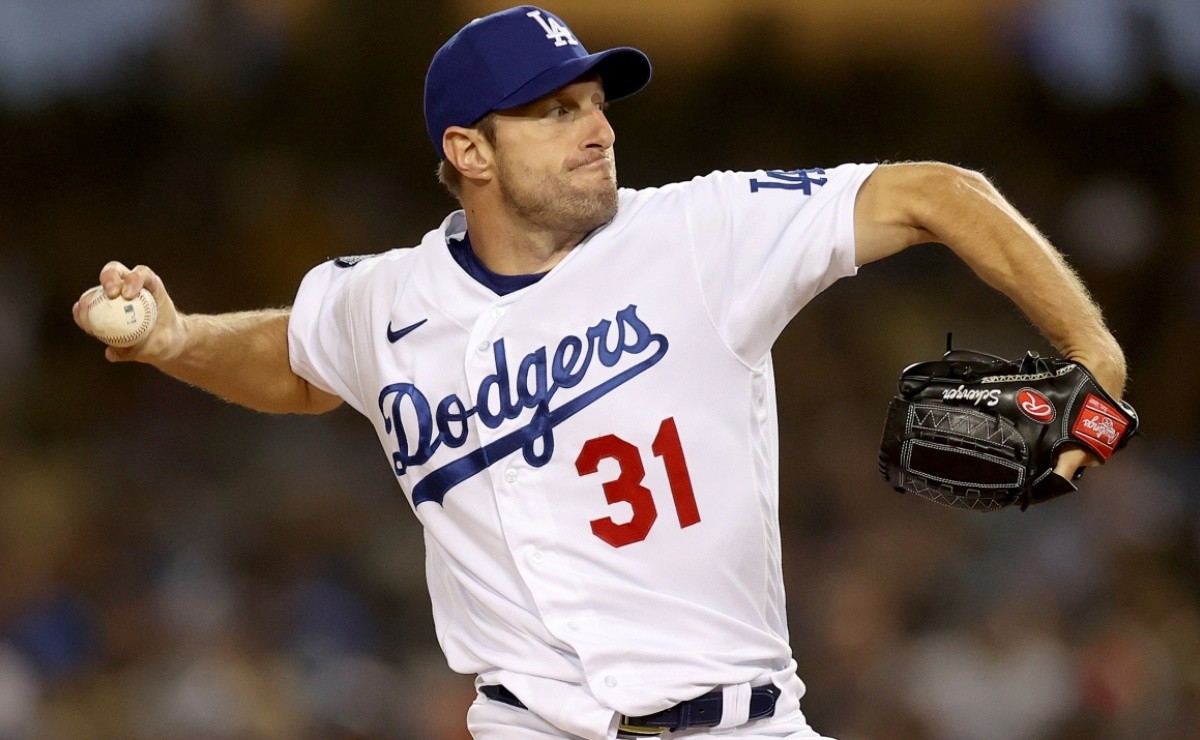 In his presentation as a new player for the New York Mets, the pitcher took aim at the manager and his technical staff for the discomfort he suffered in the Playoffs.

It was one of the great hires he made Los angeles dodgers in the middle of last season 2021 of Major League Baseball (MLB), to go in search of the World Series that finally they did not get, but finally the pitcher Max scherzer left the institution.

In the run-up to the work stoppage that has paralyzed all major league activities, the 37-year-old right-hander went through the Free agency to later sign a multimillionaire contract with New York Mets, for the next three seasons, with a salary of $ 130 million.

In his official presentation as the new reinforcement of the Queens team, Scherzer took advantage of the instance to launch harsh criticism against the Dodgers, and in a very special way, against the manager Dave Roberts, accusing him of generating the injury of “dead arm” during the Postseason of MLB 2021.

During the virtual meeting with the press, the former Washington Nationals assured that the Los Angeles squad mismanaged its workload towards the end of the harvest, trying to overcontrol the amount of innings and pitches he made, and that for that reason, he arrived cold to the October Classic.

“The decision was made to give me extra days off and lower the number of pitches at the end of the season; I feel like that lowered my ability and when I tried to repeat the 2019 formula of going out in some games from the bullpen, my arm was not responding. because it came from a lower workload “Scherzer pointed out against the Dodgers.