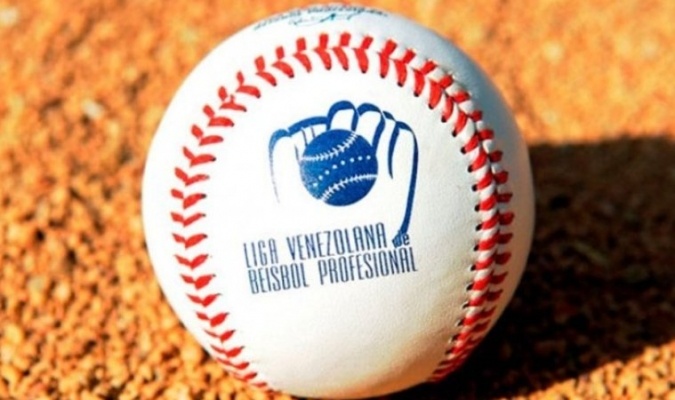 A surprise is presented in the day of this Tuesday in the Venezuelan Professional Baseball.

According to the championship rules, Caribes de Anzoátegui achieved their qualification for the Round Robin last Sunday.

In accordance with the provisions of the sole paragraph of the championship condition 1.03.1.3, in which its section 1.03.3.1 establishes that “The club that has achieved the number of victories that guarantees the tie in the least number of games ”.

This implies that the only place that a duel implies to settle an equality is the fifth square.

Read also: Legal argument of the LVBP gives classification to the Caribs

On the other hand, with their setback on Tuesday against Magallanes, the Tribe will be fourth in the standings with a view to the choices of the reinforcement and substitute player.

In the capital city, the Aragüeños accounted for the Lions, 6×5, in an important victory, which allows them to maintain the tie for fifth place with Bravos de Margarita who also emerged victorious.

Braves are not far behind

The insulares respond with triumph in a crucial game, and give an account of the La Guaira Sharks with a final score of 11×4. If both win or fall this Wednesday, an extra game will be necessary. If one wins and the other loses, the fifth classified is defined.

In Barquisimeto, Águilas del Zulia beat Cardenales de Lara in a close 4×3 duel, however, the positive note of this game comes twice for the Red Birds.

Read also: Carlos Rivero and his 500 hits in the LVBP (+ Videos)

In the first instance, Carlos Rivero doubled with which he completed 500 hits in his career in the LVBP, while Ildemaro Vargas got two new RBIs to reach 40, which makes him the number one slugger who achieves it as second base and first bat.

Finally, in Puerto La Cruz, the Navegantes managed to turn the game against the Caribes in the eighth inning, with Jackson Valera on a stellar plan, dispatching a home run that crowns the comeback. Before he also tied a double.

LVBP: Caribes is the fourth classified by championship conditions, summary of this 21Dec