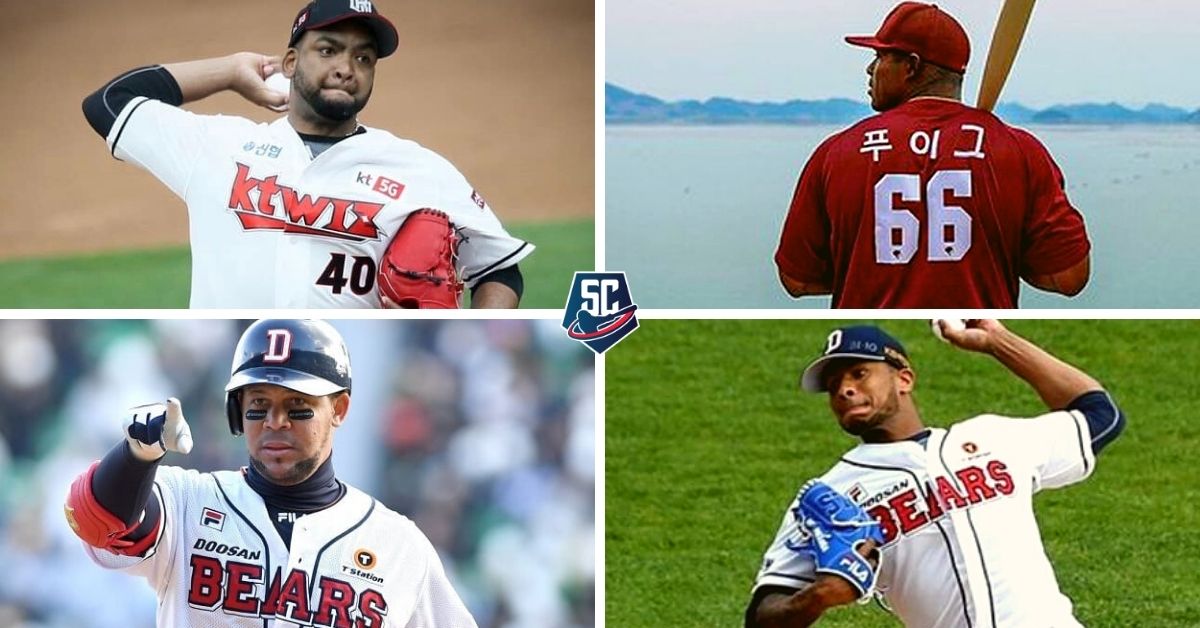 At 31 years old, yasiel puig will live a new experience in his career: playing in the Korean Baseball Organization (KBO, its acronym in English), thanks to a one-year, million-dollar contract with Kiwoom Heroes. His duty for the 2022 season of the Korean fair, which is now in Spring Training, will be to belong to the Cuban excellence in Korea.

Puig will be one of the four Antilleans who will have a leading role in the Asian circuit. The other three are Ariel Miranda (2021 Pitcher of the Year), José Miguel Fernández (sixth in hits and eighth in batting average in 2021) and Odrisamer Despaigne (leader in innings pitched in 2021). This trio has a very important role in their respective teams: Miranda and Fernández with the Doosan Bears and Despaigne with the KT Wiz.

The Wild Horse will have the opportunity to make a career in the second most important league in Asia, after Nippon Professional Baseball (NPB). I could even use that circuit as a springboard to Japan or back to the mountains. Big leagues.

The most important thing will be that he can put up good numbers that will allow Kiwoom Heroes to aspire to their first Korea Series, an instance in which they have only appeared once in their history. In that presence in 2019, he suffered the defeat against the Doosan Bears, the club with which Fernández was champion that year.

Given the tremendous status and great contribution that the Cubans bring to the KBO, Puig’s arrival could even raise expectations. After his remarkable stint in the majors, the islander’s outfielder represents an electrifying figure who can cause the fizz to light up an entire stadium with his hot game.

Puig comes from leaving good numbers in the Mexican Baseball League, in the 2021 season with Águila de Veracruz. In the Mexican winter circuit, he participated in 62 games, had 64 hits, with 12 doubles and 10 home runs, in addition to 43 RBIs, 37 runs scored and a superb offensive line of .312 / .409 / .517. However, months later he saw action in the Dominican Republic Professional Baseball League with the Toros del Este.

Puig’s first opportunity in the Korean league must be made the most of if he wants to continue his career and have a second wind in the Major Leagues. The Wild Horse’s time in the Majors was very short and ended early, so the sense of revenge is still there. We’ll see how Yasiel fares in the KBO once the campaign kicks off on April 4.

LUXURY QUARTET: Yasiel Puig will be part of Cuban royalty in KBO