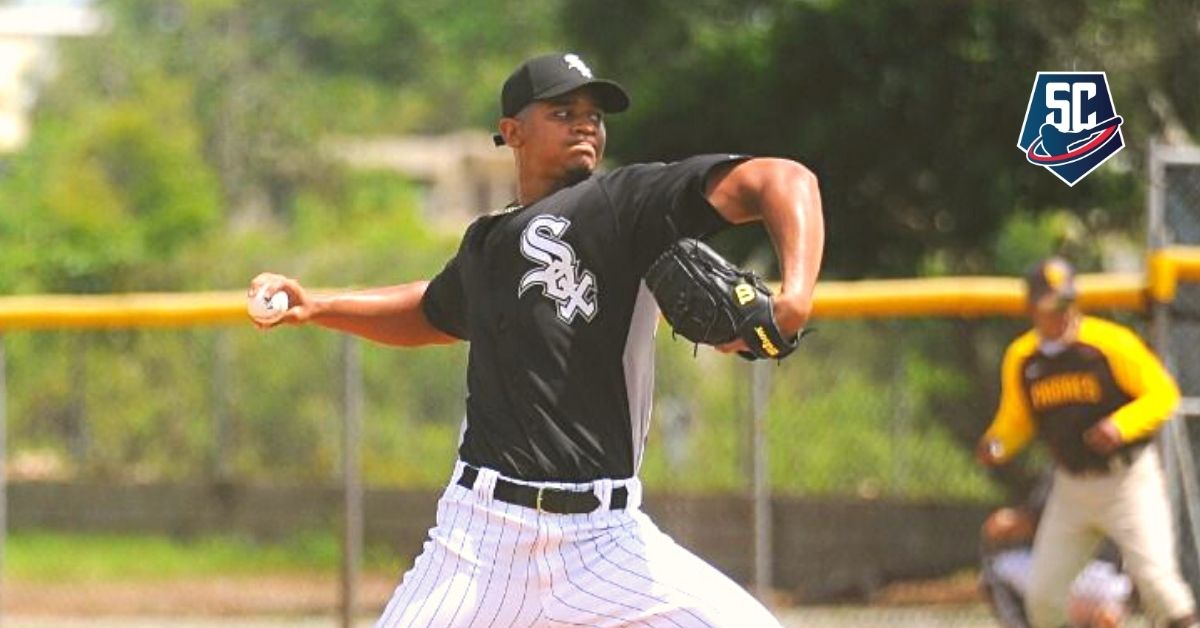 The Cuban prospect Norge Carlos Viera, son of National Series legend Norge Luis Vera made his debut in the Dominican Summer League, DSL for its acronym in English, with Chicago and his work was really impressive: three batters, 9 pitches and 3 strikeouts, they literally did not see him the ball.

The man from Santiago, who on February 26 will sign a Minor League contract with the Chicago White Sox organization with a bonus of more than 1.5 million dollars, was assigned on March 9 to the DSL White Sox, to begin his search of a future in the majors.

Vera, who owns a fastball up to 98 MPH, was an undeciphered dilemma for his rivals, the San Diego DSL Padres, who couldn’t guess a single one of his deliveries in the single inning he worked.

In this way, Vera opens the first challenge in her professional career and even though she has only launched one episode, this was enough to demonstrate all her quality and showed why her organization opted for her.

It was a perfect debut for the young Cuban pitcher, who at just 21 years old and 6 feet 4 inches tall and weighs 185 pounds, maintains a sustained fastball in the 95 MPH range, peaking at 98; which accompanied by his intelligence, heralds a promising future in baseball.

Let’s remember that Vera had an outstanding career for the minor national teams and that she made her debut in the National Series in season 58, and then left the Cuban team that participated in the Can-Am League (Canadian American Association of Professional Baseball).

The DSL is a Roockie-level league founded in 1985 and by 2021 it is expected that 46 teams organized in 6 divisions will participate. It will run until October and will not have a postseason.