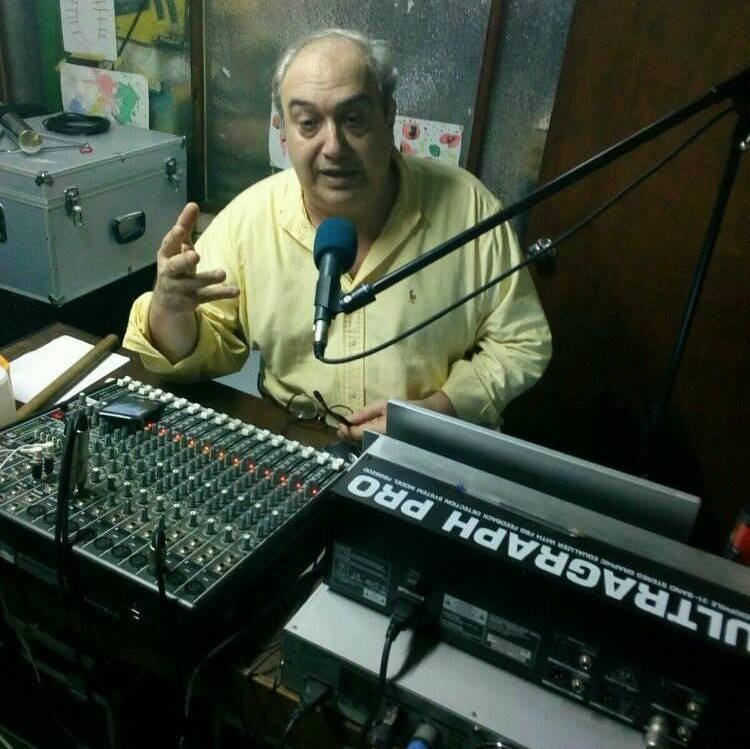 By Karina De Mattos.
Salto is a department with many stories, some of them well known and others hidden but which have a great cultural richness of our ancestors and our history and our prominent characters. Leonardo Vinci is a Salteño with outstanding political work, a former legislator, departmental and national, one of our columnists on Mondays, a great writer and not only about bills, but also enchanting our readers with his stories about the Charrúa.
PROGRAM
Vinci conducts a bus within two radio spaces that he does every Saturday and Sunday at noon on Radio Arapey and Nueva Era FM, it is a program that bears the name “Salto del Ayer”. The program focuses essentially on the cultural and historical part of Salto. Vinci himself told us what the segment he conducts is about: “I try to emulate what Eduardo Taborda did, who had radio programs in the 1950s. Taborda had such success in radio programs that at the time Don Armando Barbieri was Mayor of Salto, the Departmental Board jointly decided to edit it in a book of which more than one edition was made. And to this day it is a reference material. I have tried to emulate what he did and also to honor a great Salto historian, José María Fernández Saldaña, who was the winner of an Athenaeum contest, writing his book La Historia de Salto.
SINKING OF “EL SURUBÍ”
“In the audition I try to capture a story in 5 to 6 minutes that contains the part that was not fully known of a known story. For example: Salta people who already comb gray hair know that a ship called El Surubí sank here in the 1930s in front of the Remeros Club. When I was a child I remember that when passing by the Costanera you could see how the case surfaced. As time went by, it was destroyed and only the hull and the cabins on the upper floor remained. Here there were one of the largest shipyards in America where ships were made before the arrival of the railroad. The work of Saturnino Ribes, that great Basque visionary and businessman who had Salto, the first man who had a telephone in his home to communicate with the shipyards, the Saladero he had, La Caballada, or the vineyards brought by the Basques, people closely linked to those formidable undertakings that Salto had ”.
STORIES FROM MY CITY
Vinci said that “I tell these little-known stories. At the next audition I will tell the story of the day the first traffic light that was built and placed in Salto was inaugurated.
About how Don Armando Barbieri came up with it, how he got the plans to build it with his son Hugo, the adventures to place the traffic lights in Uruguay and Sarandí ”. Starting Monday, which comes every day from 4:00 p.m., the program will be broadcast by Nueva Era FM and will be conducted together with the director of the radio, Juan Carlos Silveira. It will contain a segment called “Histories of my city” and that collects this type of stories.