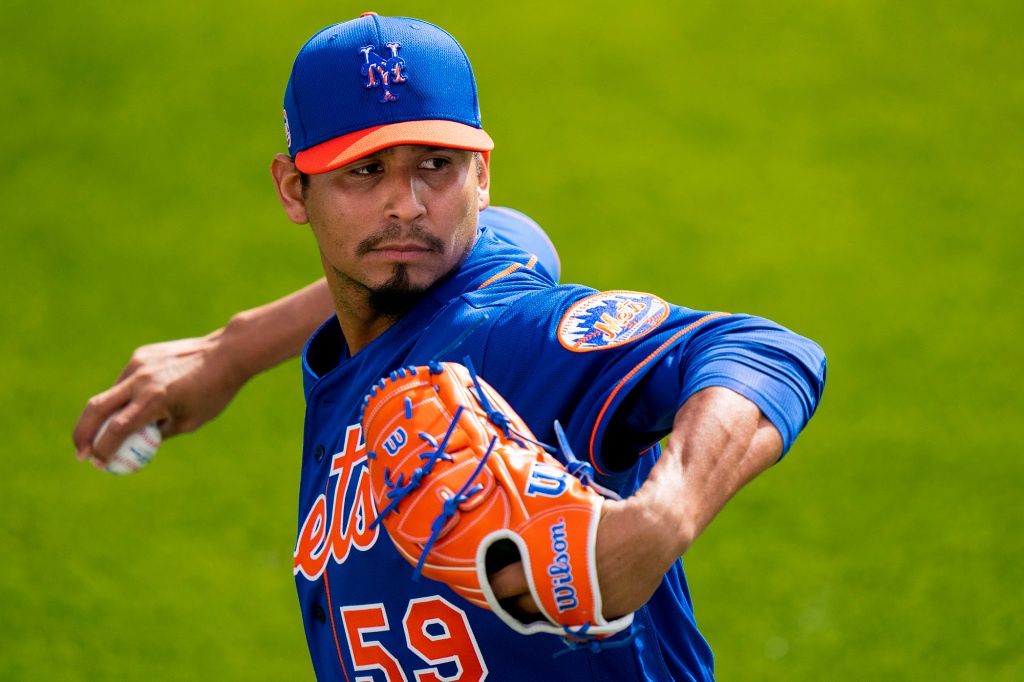 The Dominican manager Luis Rojas spoke of debut of the launcher Carlos Carrasco with the Mets of New York in the MLB.

On Sunday the Creole pitcher had a great start in Buffalo, where for three innings he did not allow runs and struck out six, showing that he is progressing from his physical annoyance and impressing the coaching staff of the metropolitans.

Among them is the helmsman Luis Rojas, who stated that Carlos Carrasco (who suffered from a torn right hamstring) could still make another minor league rehab start despite his big outing Sunday.

But Red He also said that “there is a possibility” that his next exit will be in the Major Leagues, but in any scenario, Carrasco It is only estimated to pass about four entrances.

Carlos Carrasco (torn right hamstring) could still make another minor league rehab start despite his strong outing today, per Luis Rojas. But “there’s a chance” his next start will be in the Majors.

In either scenario, Carrasco is only stretched out to go about four innings.

The Mets Without making an exchange for players in the final week where they can afford them, they will receive an arm that being in good condition, I will give them a very good story, because it will give incredible strength to that metropolitan rotation that He looks like he’s fighting for a World Series pass.

From the words of Rojas, then Charles would make one more outing in the minors of about four innings and then debut with the Mets or failing that, they enter the active roster of the team and their next exit will be in the MLB, where according to what the Dominican helmsman said, he would make an opening of approximately 4 innings.

Now, I am of the opinion that first you should try him by relieving once or twice, giving him a couple or three innings and it depends what he sees, if he releases him as a starter in his next game.

Remember that Carrasco arrived at Mets with Francisco Lindor from the Cleveland Indians, who in turn are far away in the Central Division of the White Sox and surely missing the Creole pitcher who gave so much satisfaction to the Indians fans, who as of next year will be they will call Guardians.