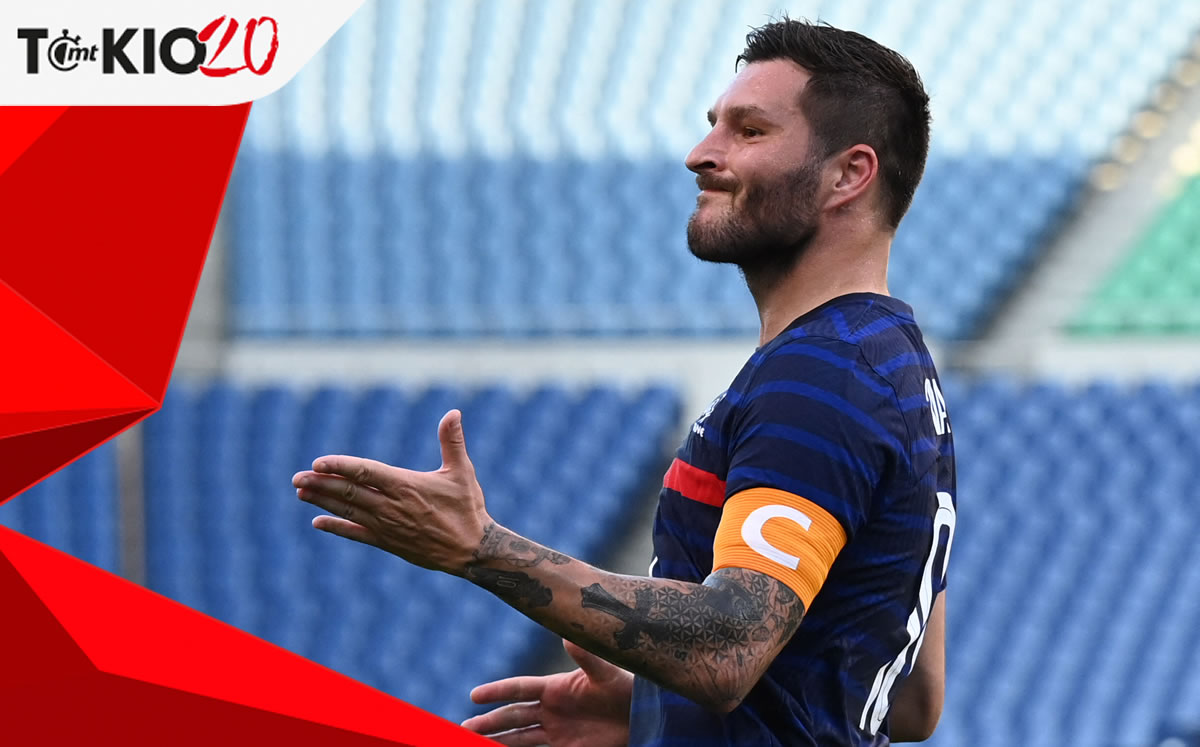 The triplet of André-Pierre Gignac in France’s 4-3 triumph over South Africa in Tokyo 2020 was one of the main topics of conversation in the sports spaces of his country, where it was even questioned the reason for its absence in the calls to the senior selection.

In debate that took place on the chain RMC the contribution and performance of the Tigres forward in the victory was analyzed, and the comment came out that he even had to be in the euro above Olivier Giroud or Ben Yedder, who spent the night at the joust and did not help prevent the french failure.

“I think it is totally absurd that André-Pierre Gignac did not make it to the European Championship. I wonder why André-Pierre Gignac was not called up. It is always easy to speak and say that he does not deserve because he plays in Mexico. But the problem is that people do not watch the Mexican league games and it has nothing to envy to Ligue 1 matches, “said journalist Jonathan MacHardy.

“He still has more than the level of a very good international player. When you see his behavior, it amazes me. He is a guy who has big… and that puts them on the table when it counts, “he added.

Gignac was constant to the calls to the French team even before arriving in Mexico, although the remoteness and the little that is seen of national football led to it being forgotten by strategists.

Only the technician Sylvain Ripoll remembered him before complexities found to build his squad, a decision that has given him good dividends with the four goals and an assist that the striker adds in Tokyo 2020.