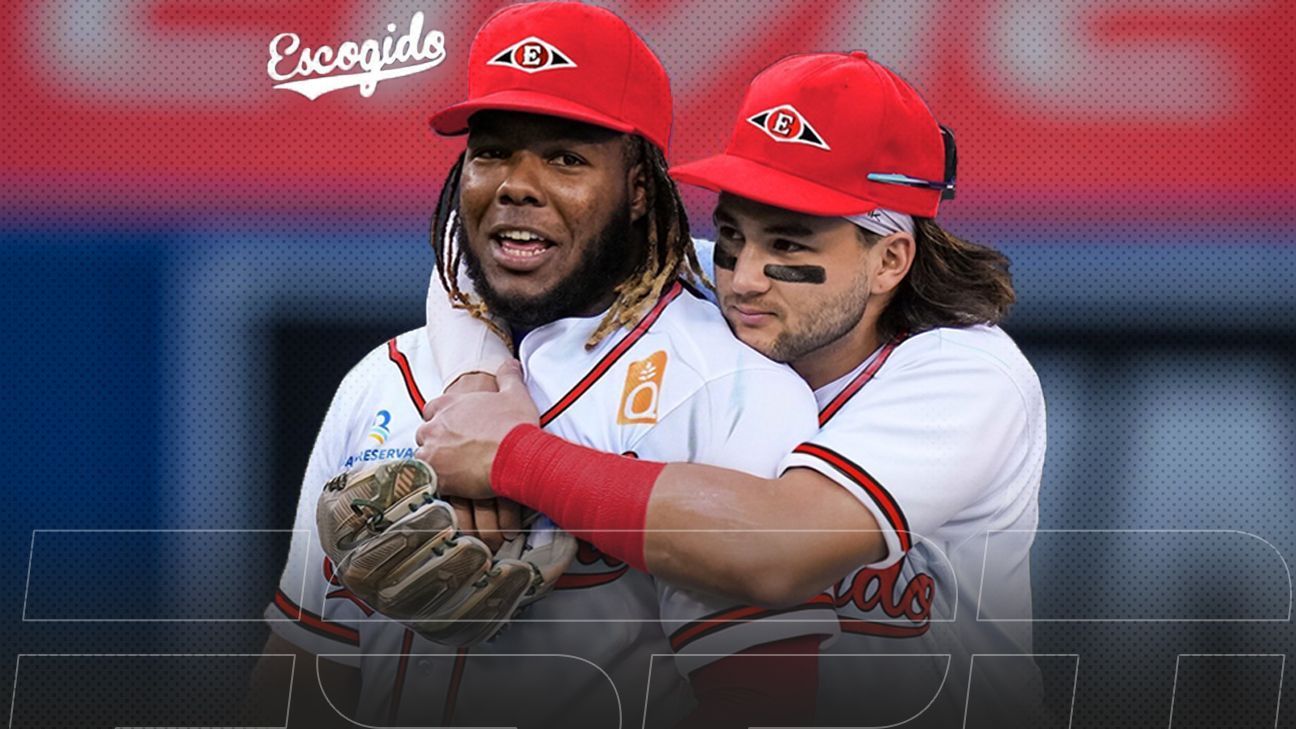 The Lions listen to Vladimir Guerrero Jr. and open their doors for Bo Bichette to play in the Dominican winter ball

“What does the public say? Let’s go up!With these words, the Lions of the Chosen responded to a publication by ESPN Dominicana on Twitter about the comments made by the young star of the Blue Jays Bo Bichette.

With the message on social networks, the Chosen One opens its doors to one of the young stars of baseball, to a LIDOM team that in recent seasons has uniformed figures of the stature of Albert Pujols, Aaron Hicks, Wander Franco and the same Guerrero Jr.

What does the public say? Let’s go up! 🦁🔥 https://t.co/IL2baxpEFg pic.twitter.com/RCAv5V4GLe

Vladimir Guerrero Jr. He debuted with the Leones del Esgido in the 2017-18 season during the regular stage. He has played a total of 38 games in which he is batting .246, with an on-base percentage (OBP) of .295 and a slugging percentage (SLG) of .362. The tweet included a modified image with Vladdy Jr. and Bichette dressed in the scarlet uniform.

We can already imagine him dancing the SHAKE, SHAKE, SHAKE 🦁🎶 https://t.co/Uflfgj4hKa pic.twitter.com/GT16aFdW9I

In addition, the official LIDOM account on Twitter joined the conversation imagining what Bichette would be like, dancing to the rhythm of a song that identifies the Lions of the Chosen team.