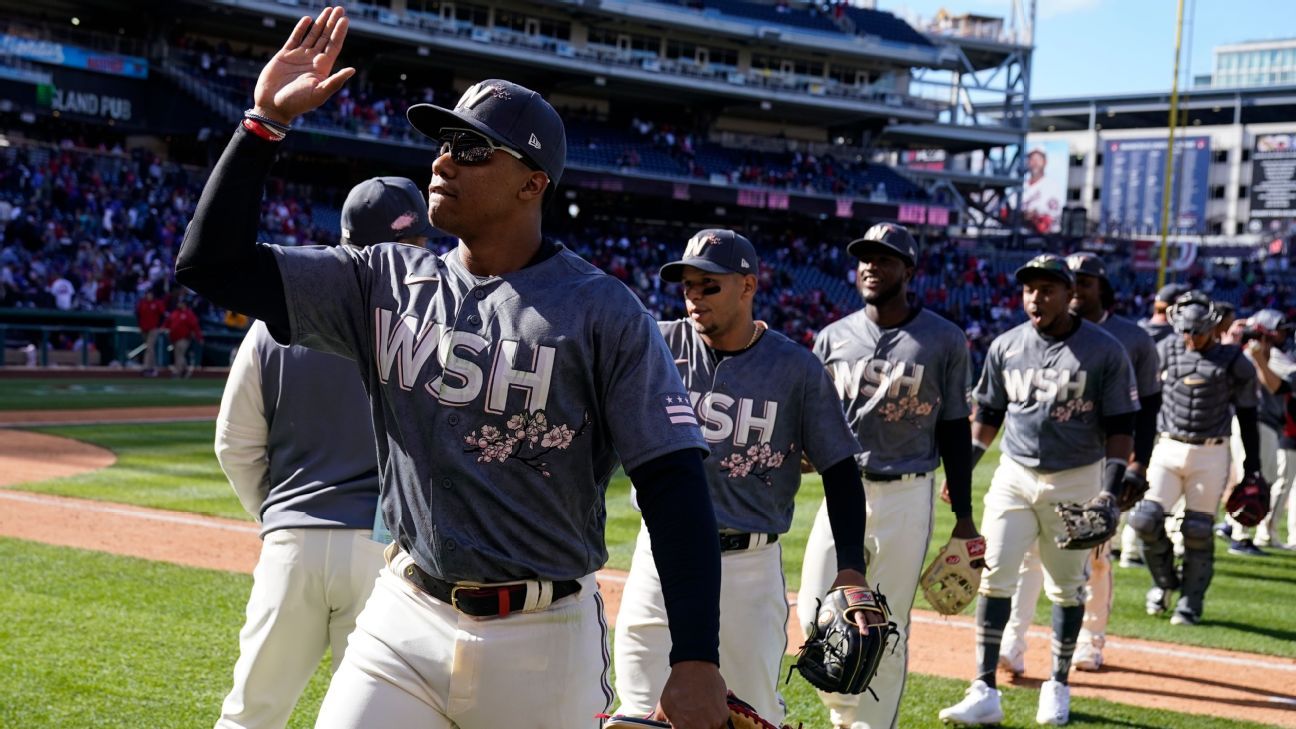 WASHINGTON — The Lerner family, which has owned the Washington Nationals since 2006, is exploring the possibility of selling the Major League Baseball franchise.

Manager Dave Martinez said before the team’s game in Atlanta against the Braves that principal owner Mark Lerner called him Monday morning to break the news. Lerner, who took over the lead role on the team from his father, Ted, had said in recent years that the family would never sell the team.

“To say the least, I was surprised,” Martinez said. “Those are important decisions that the Lerner family had to make. I will support them in any way possible. This does not mean that my relationship with the Lerner family will go away. We are still in this. I know that they are very committed to this organization, as I am. “.

The Washington Post first reported that the Lerners hired a company to find potential investors to buy some or all of the Nationals.

The Lerners bought MLB’s Nationals for $450 million 16 years ago after the team moved to the US capital from Montreal, Canada. The franchise won its first World Series title in 2019.

Martinez said he talks to Mark Lerner every day and met with the coaches on Monday to talk about the news. The goal of it is to prevent it from being a distraction for the players.

“We always talk about the circle of trust, and the Lerner family and this organization are part of that circle,” he said. “But this is our main focus, so let’s get guys ready to play and play good baseball.”