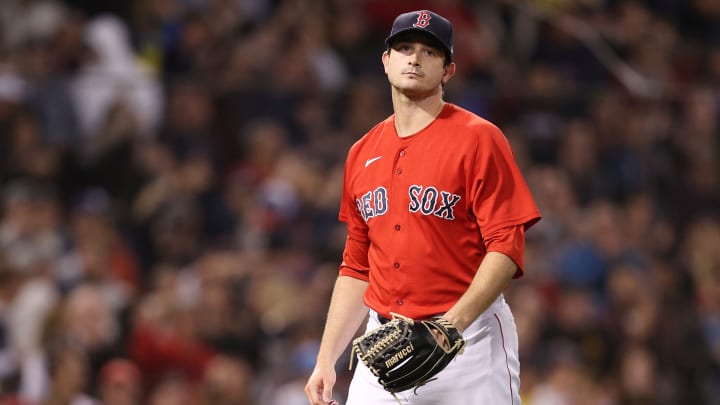 Garrett Whitlock was a welcome revelation for the Boston Red Sox in 2021, following his arrival on the team from the New York Yankees.

Boston added Whitlock via the Rule 5 Draft and he became a key part of manager Alex Cora’s bullpen with a 1.96 ERA in 46 appearances. The right-hander spoke about his departure from the Yankees and their decision not to retain him.

“I wouldn’t say I was angry, but there was a bit of disappointment. I got to thinking how good it would have been to pitch with them. But at the same time, I also understood that he was coming out of Tommy John surgery and I didn’t take it personally.”

A recent listing of FanGraphs prospects put Triston Casas in 16th place, which speaks to the huge impact it could have in 2022.

It is expected that in the next MLB season he can begin to add experience at the highest level.

The Colombian Jeter Down did not have a good performance in 2021 but the Red Sox continue to have full confidence in him.

Boston’s high command continues to see him as a future starting player in MLB, but in 2022 he should show notable improvement. Baseball America lists him as the Red Sox’ sixth-best prospect.

Latest Red Sox news and rumors | Garrett Whitlock spoke about his departure from the Yankees, Triston Casas and more