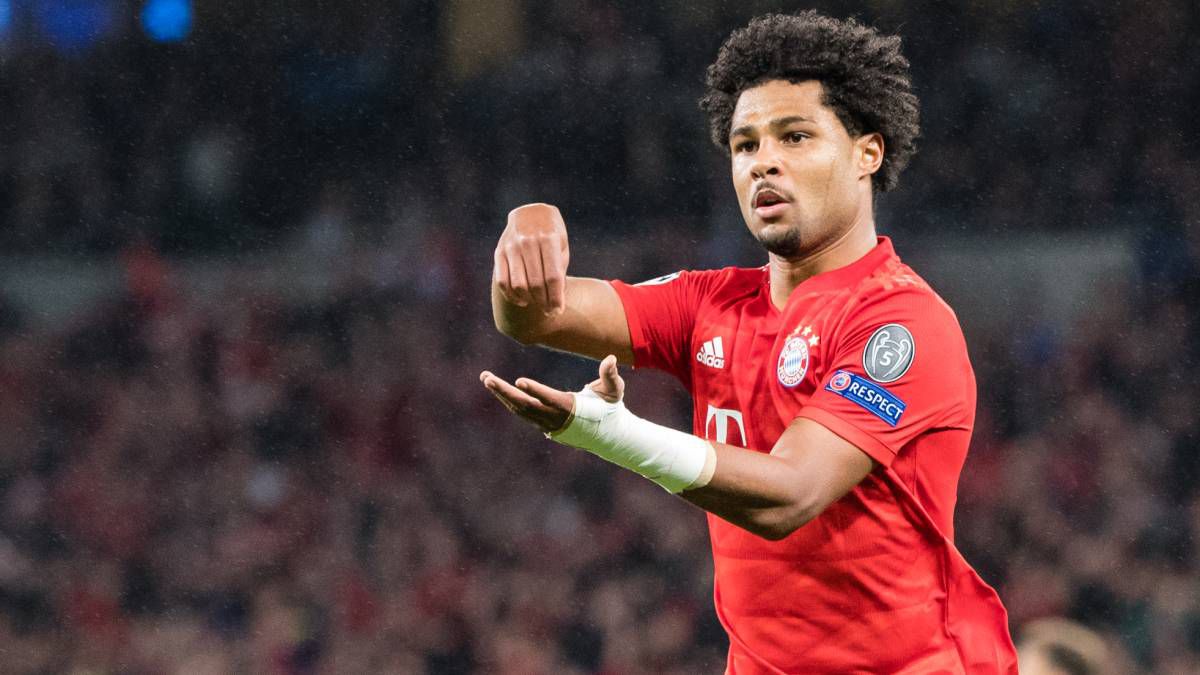 Beckham pronounces on a possible signing of Messi

Jorge Mas and David Beckham, owners of Inter Miami, appeared at a press conference and spoke about various current issues of the club. Among them, a possible acquisition of Zaragoza or the signing of Lionel Messi.

“This market needs a victory. If we win with kids, we’ll be the winners. Look at the Heat. They brought in kids that no one expected much from and they’re delivering. Do we want stars? Sure, but not all stars fit in. This is not a league to retire. If your skills have dropped, Miami is not your place”, they assured before talking about the possible signing of Messi.

“Leo is one of the best in the world. His level hasn’t dropped. I think David has a relationship with him. If he leaves PSG, we would love to see Messi playing for Inter Miami. Can it happen? We’re going to try. I’m optimistic. It’s a possibility,” said Más.

Beckham was more cautious. “I always said I wanted to see the best in our club because it creates anticipation. Sometimes it can be a bad thing, but normally it’s always a good thing. When we started something like that happened with people saying this or that would come. In the end, we need to win. Our fans will be just as happy if we have stars in the team, but they will be even happier if we win with guys coming from the academy and lifting the trophy.”

The purchase of Zaragoza

Regarding the purchase of Real Zaragoza, Mas confirmed that the route is being “explored”. “We always look at how to expand Inter Miami in terms of player development. All that motivates David and I is to look for possible alliances or club investments that can improve the roster in Miami. It’s our badge. Having a relationship or owning part of different clubs gives you new platforms for young people. It would be incredible if many players could go to LaLiga and vice versa,” he assured.