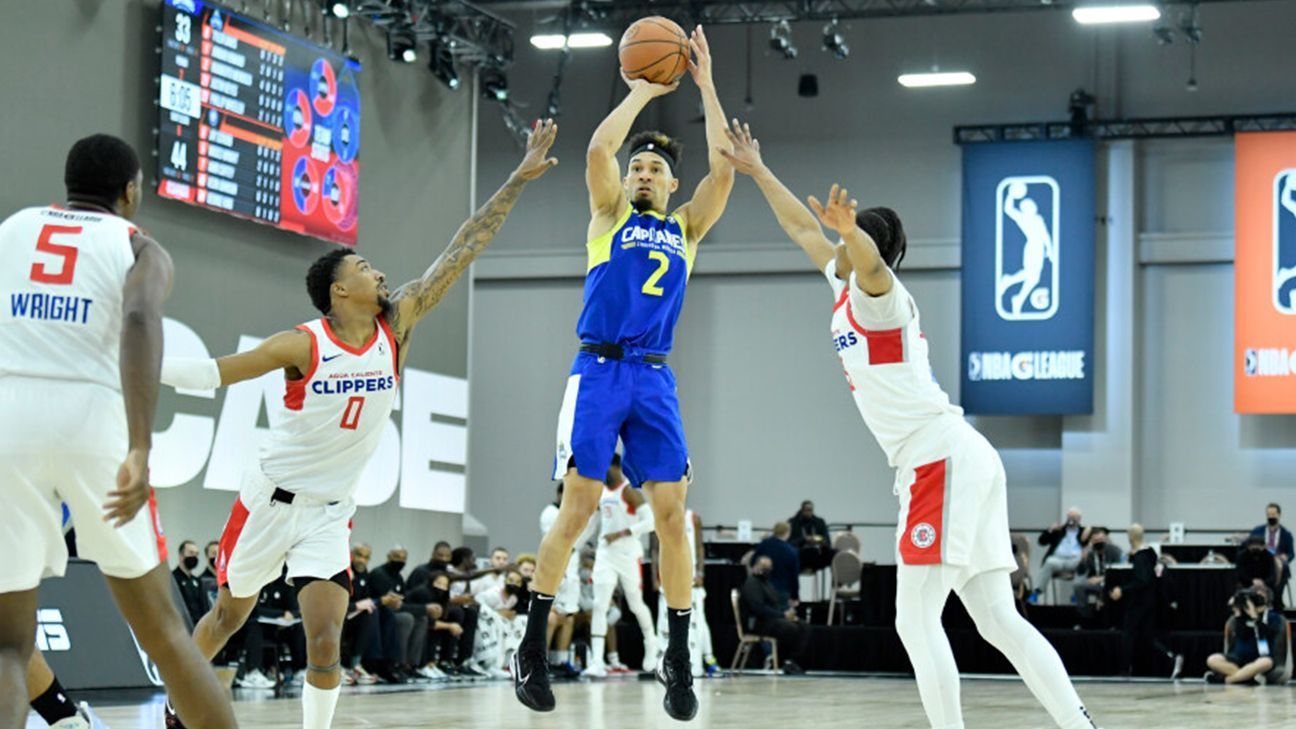 The 2021-22 showcase season was a very special one for the Mexico City Capitanes, marking the debut of the first Latin American franchise in the G League

One of the main players on the team’s court is the Dominican Rigoberto Mendozabetter known as ‘Vikingo’, one of the favorites of the Mexican fans as Francina Brea, Operations Manager of the Capitans tells us.

“Jokingly, I sometimes tell him Viking, are you Mexican or Dominican?” Brea tells ESPN Digital, laughing.

“We had good attendance during the season and the Mexican fans came to the games when we played on the road. Still in Las Vegas there was a great group of Mexican fans to support us”, he commented.

Brea also recounts how the fans went to the games to support the Capitanes team, but above all the player from Quisqueyano.

Rigo Mendoza answered some of our questions, learn a little more about him! 😉

“It was nice to hear how that group of fans sang their national anthem at games and I was left wow, this is impressive. And how they shouted Rigo Rigo, Viking Viking!”

“The same boys (other players) told me but Rigoberto is famous, because they love him very much,” said the manager of the Capitanes team.

‘Viking’ He was with the Capitanes de Ciudad de México from 2018 to 2020 when they were part of the National Professional Basketball League of the North American country, before becoming an official part of the G League since September 2021.

Mendoza was also part of history by starting a G League game with four Latinos (Mike Torres, Tyler Davis, Jordan Howard and Garly Sojo), the first time this had happened in league history.

The intention and the proposal is that the next season of the G League, the Capitanes can be really local and play in Mexico City, as long as the Covid-19 allows it, where the fans will receive with open arms an idol like it is ‘Viking’.

Rigoberto Mendoza finished the 2021-22 season with averages of 10.2 points, 3.9 rebounds and 3.5 assists per game, and is among those shortlisted for the next FIBA ​​window that will play in the Dominican Republic on February 26 and 27.

Francina Brea: “It’s impressive how they want Vikingo in Mexico”