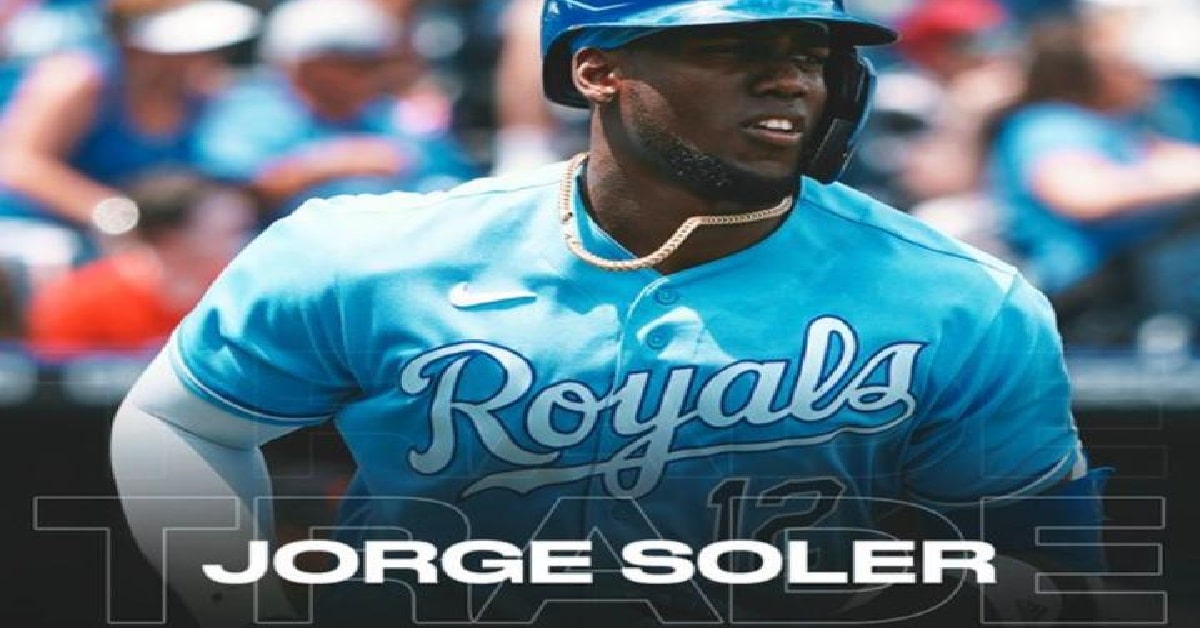 What We suggest just three days ago in Full Swing, the Kansas City Royals took advantage of the trade deadline to trade Cuban Jorge Soler. The West Indian slugger went to the Atlanta Braves on Friday just minutes before the direct trade period expired. Soler will immediately be part of the offensive heart of the Tomahawk club, which is aiming to make the postseason this year.

This change means the third team in his career in the majors, in addition to Kansas City and the Chicago Cubs. Other than that, he will return to the National League, where he spent his first three years in the Big Top. Soler, by the way, will now be a teammate of his compatriot Guillermo Heredia in Atlanta. His arrival at Truist Park also occurs as a result of the injury suffered by the Venezuelan and also patrolman Ronald Acuña, who will miss the rest of 2021.

After being a designated hitter most of his time in Kansas City, Soler will need to cover right field every day. The best thing for him and for his career is that he has the opportunity to fight to reach the playoffs, a land he has not stepped on since 2016, when he won the World Series with the Cubs. The Braves entered Friday’s game 4.0 games behind first place in the NL East, with a 51-52 record and behind the New York Mets and the Philadelphia Phillies.

Soler was not the only outfielder to arrive in Atlanta on Friday. The club led by Brian Snitker also acquired via trades Eddie Rosario (Cleveland) and Adam Duvall (Miami). But with Marcell Ozuna and Acuña Jr. injured, you shouldn’t worry about playing time, at least initially.