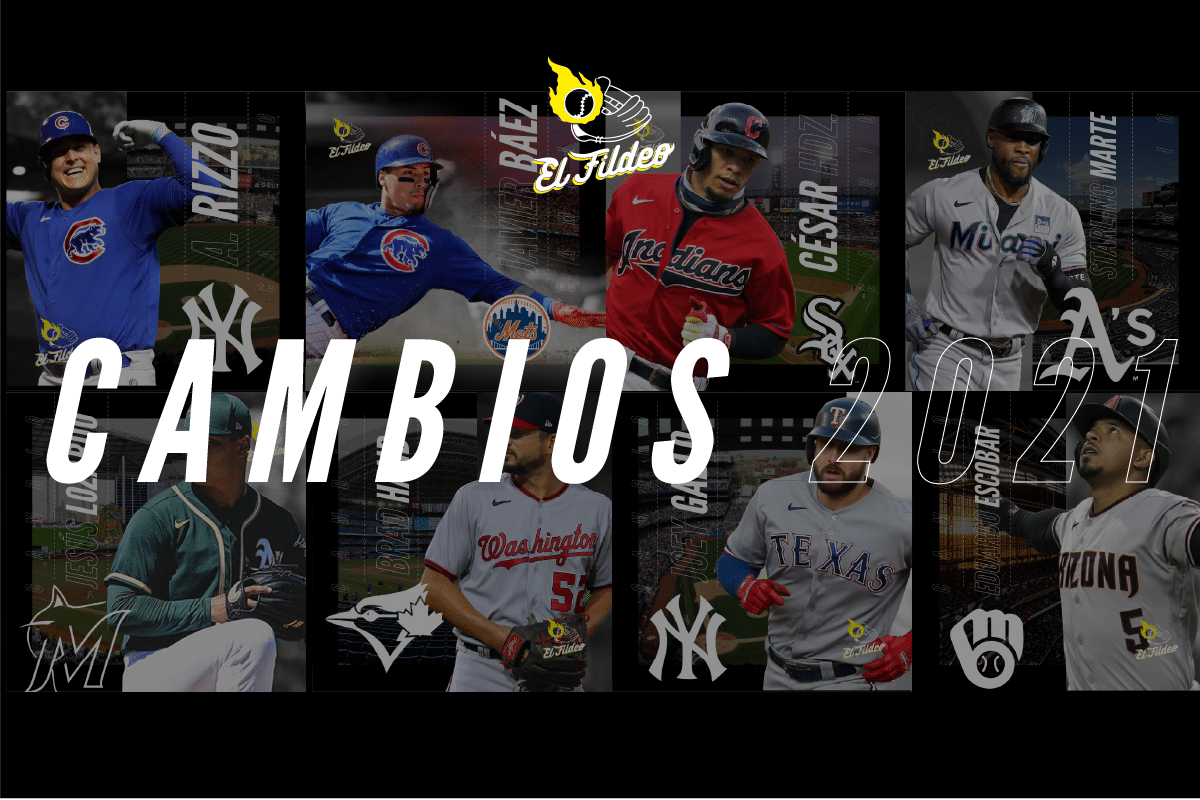 Below the teams that seem to me are the big winners and losers of the changes mid-season 2021 of MLB, which closed today July 30 at four (4) in the afternoon of the Eastern United States.

They got the left-handed bat of strength they needed in Kyle Schwarber and reinforced the bullpen with the young arms of Hansel Robles and Austin Davis.

They got two left-handed power bats they needed in Joey Gallo and Antony Rizzo and an outfielder and first baseman they also needed, plus they strengthened the relay with two arms.

They put together their starting and relief pitching for the end of the games with José Berríos, Joakim Soria and Brad Hand.

They obtained the lock from Craig Kimbrel, in addition to César Hernández, his home runs and his Golden Glove.

They strengthened their bullpen especially for the final part of the games which was where they weren’t shining much.

They strengthened their center line to see if they finally make it to the World Series again.

Added pitching starter and relief to fight the wild card.

They acquired the magic of Javier Báez. Also, from Rich Hill.

Added pitching opener and brought in a prodigal son like Freddy Galvis.

They got hitting to cover the losses of Marcell Ozuna and Ronald Acuña Jr., as well as a good closer.

They brought in one of MLB’s best hitters in recent years and some arms that never hurt.

Got pitching starter, lefty and veteran.

They hope to continue being the Giants of the NL West with Kris Bryant.

They hit the table with Max Scherzer and Trea Turner.

They did not get pitching and that they play for 51 and 51.

They didn’t come out of Trevor Story.