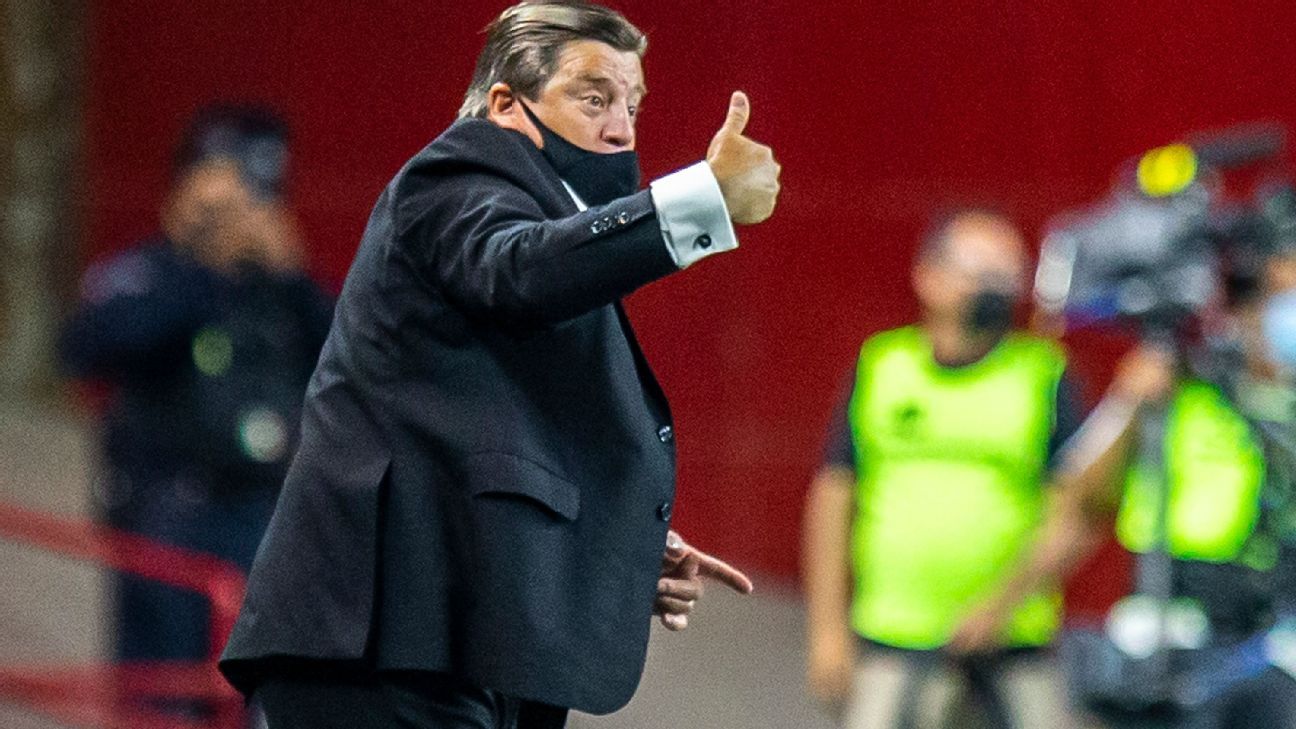 The ‘Piojo’ not only spoke of the French figures, he also touched on the issues of his next rival Toluca and the two national teams are in competition

The technician Miguel Herrera ruled out the french André-Pierre Gignac and Florian Thauvin for this weekend’s game where Tigres will face Toluca, by making it clear they will not physically risk them.

“In this game they will hardly be considered, because the PCR protocol takes time, because we want them to rest well, not for 20 minutes we are going to overload them and waste more time with them,” he said.

The above, due to the fact that on Thursday night both elements arrived in Nuevo León after participating with the national team in the Olympic Games Tokyo 2020, where they were eliminated in the first round.

Herrera said he is pleased that his players have joined the squad quickly for the next matches of the Opening Tournament 2021, but regretted that this happened because they did not achieve the objectives they were looking for in the Olympic Games.

About the match against Toluca, the helmsman made it clear that they will take care of items such as Rubens Sambueza, who is the leader in the Mexican team, and the scorer Pedro Canelo.

“Despite the years, Rubens He continues to be an intense, creative, leader player and continues to show quality and dedication, he is one of those who runs the most, we will be attentive to his connections, to get him out of the game. Toluca has to Canelo that it is different, it is certain, we hope that the boys commit themselves to look for the result and nullify the rival, “he declared.

The ‘Louse’ He also spoke about him Tri by highlighting the work of both the team that disputes the gold Cup, like the one who participates in the Olympic Games Tokyo 2020, “I see the two teams well, one is in the final and the other seeks to reach the medals.”