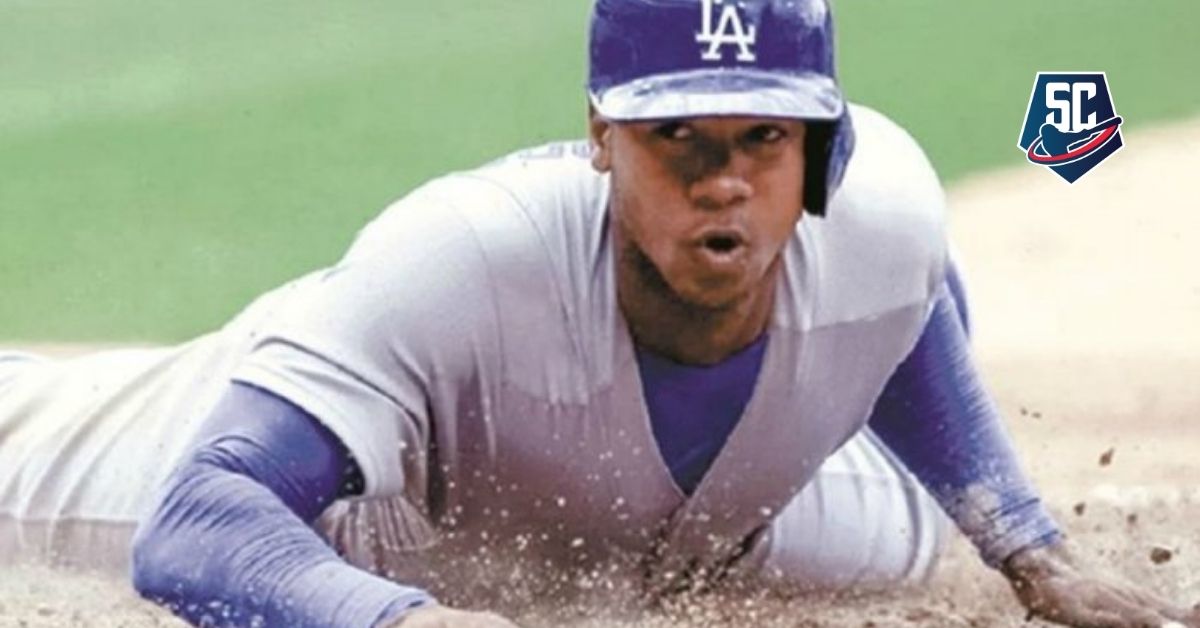 The sports career of the Cuban baseball player Erisbel Arruebarruena It has been very complex and full of facts that have clouded it. Very few baseball players can come close to the track record of “El Grillo” when it comes to controversial events.

Situations in the National Series, disappointment in the Los Angeles Dodgers of the Major Leagues, sit-ins in Mexico for the Algodoneros de Guasave, abandonment of their commitments in Nicaraguan baseball with the Gigantes de Rivas or the Indios del Boer, are some of the issues that Arruebarruena has starred in his career in baseball … and it seems that the list continues to expand.

It may interest you: UNUSUAL: Referee arrested IN THE FULL GAME in Mexican baseball

According to sources informed Cuban Ball, the shortstop from Cienfuegos who became Matanzas in the domestic classics of the Greater Antilles, would have abandoned the latter team in the Nicaraguan National Professional Baseball League in the last hours, with which he played in the current season.

Although the Gigantes de Rivas team have not issued any information in this regard, the aforementioned media assures that Arruebarruena left the country permanently and will not continue playing with the team for the remainder of the baseball campaign.

It may interest you: ICHIRO SURPRISED: 17 strikeouts and almost 90 miles at 48 years old (+ Video)

This situation had already arisen earlier this season, on which occasion transcended that “El Grillo” had problems with “third baseman and former Nicaraguan major league player Cheslor Cuthbert from a play in the third game of the season,” which caused annoyance in the Cuban, who left the team, returning later. This fact was not confirmed by the team and the official information was that Arruebarruena requested permission from the board to travel to the United States due to personal problems.

However, there was a precedent in Nicaragua with the Boer Indians, a franchise that the Cuban player also left to his own devices, due to contractual discrepancies with his management.

It may interest you: MILLIONAIRE: A-ROD SOLD luxurious Miami mansion for a RECORD number

Returning to the present, Arruebarruena decided not to continue playing in the Nicaraguan winter baseball, despite having been chosen for the All-Star Game of the league in the Foreigners team, although he did not appear on the field, as reported by Pelota Cubana.

It may interest you: Arlen López DENIED INDER and DEMANDS its place in Athletes of the Year