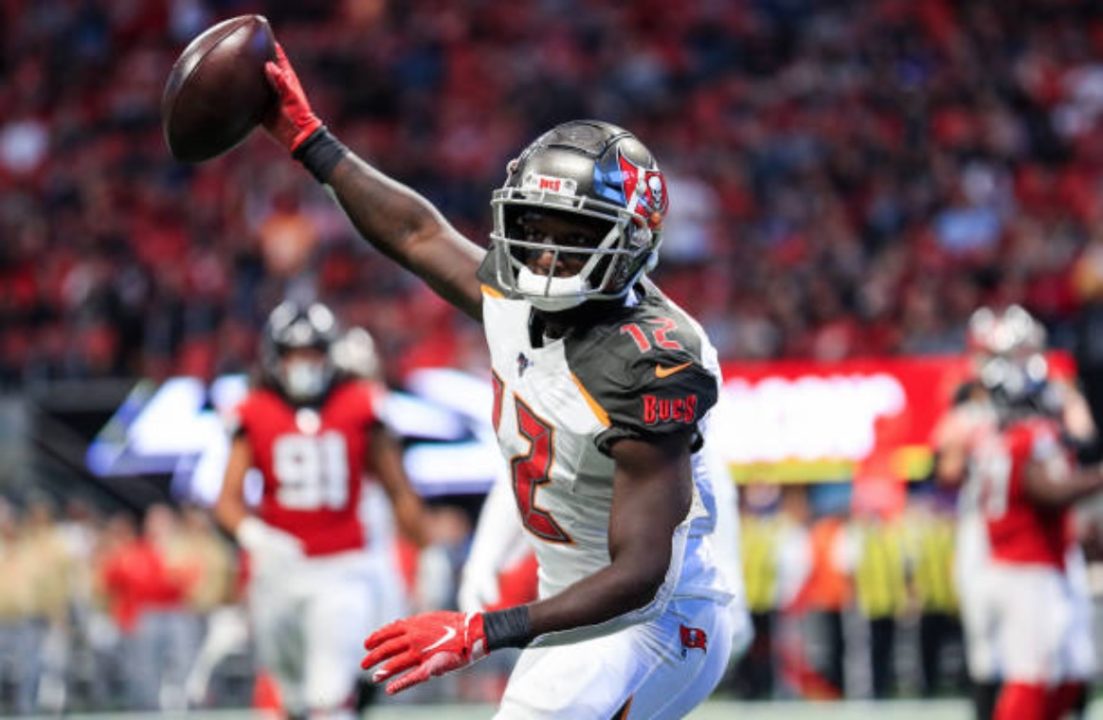 In the NFL news this Monday: Urban Meyer Discusses His Firing; Antonio Brown would return with the Buccaneers; Teddy Bridgewater injuries, Chris Godwin; and more. Don’t miss the NFL news.

It was just last Wednesday night when Urban Meyer was relieved of the position of head coach of the Jaguars after a catastrophic start to the season of 2-11 and in a year where Jacksonville was more news for the extra-court scandals starring Meyer himself than for the team’s action on the field. However, this Saturday, in exclusive interview with Ian Rapoport from NFL Media, Meyer spoke publicly for the first time since his firing and expressed disappointment with how his tenure unfolded:

“I apologize to Jacksonville,” Meyer said. “I love Jacksonville. It’s one of the reasons I took the job. I keep thinking that Shad [Khan] he is a great owner. It is heartbreaking. I had a dream that [Jacksonville] become a destination place with new facilities that [Shad] agreed to build (…). So I’m heartbroken that we couldn’t do that. I still believe that it will be done. It’s too good a place. “

In the 23-minute-long interview, in addition to Meyer reiterating that he was “devastated” about his firing, he also denied all the accusations made against him in his final days with the team: “It was like, ‘wait a minute, what? Where is this coming from? ”Meyer commented regarding the alleged incident with Josh Lambo. “Certainly I have made some mistakes, but those [reportes] they were not correct ”. The Rapoport report notes that “two players saw the Lambo incident unfold, discussed it with a Jaguars executive and described a different version of events.”

On another extremely interesting topic, Meyer was asked about his coaching style, and if he considered that it could be useful in today’s modern NFL: “I think the college it has changed a lot too, just society has changed, “said Meyer. “I think there is greatness in everyone and the job of the coach is to find that greatness no matter how you do it. Positive encouragement, pushing them to be bigger, making them work harder, identifying flaws and trying to fix them ”.

“I think everything is so fragile right now,” he continued. “And that includes the coaching staff. When I started training, coaches didn’t make this amount of money and they didn’t have agents. Everything is so fragile (…). I remember talking about that at a staff meeting three days ago. I entered this profession because I had the best high school coach and it was all about the team. Everything about the group ”.

Finally, when asked what he would do next in his professional career, Meyer simply said, “To be determined.” He hasn’t heard or offers from anyone about a possible new coaching job, and probably a new chance to be a head coach late in coming considering he walked out of Jacksonville’s back door after racking up a notorious amount of scandals. Does Meyer deserve a second chance in the NFL?

#Jaguars coach Urban Meyer tells me, “I can’t take losing. I try to accept it, it just eats away at my soul. And I believe our players deserve better.”

Much more from Meyer, his thoughts on his firing, his love for Jacksonville here: https://t.co/DNrxliZCip

Antonio Brown would return with the Buccaneers this Monday

The Buccaneers could win back a much-needed offensive weapon by the end of the year. Via Ian Rapoport of NFL Media, This Sunday it was reported that WR Antonio Brown, whose future has been hanging by a thread after a three-game suspension for violating COVID-19 protocols, is expected to rejoin the Tampa Bay squad this Monday.

Brown was one of three players suspended by the NFL after misrepresenting his COVID-19 vaccination status. Free agent John Franklin III and Buccaneers defensive back Mike Edwards also received suspension. Edwards is also expected to rejoin the team this Monday.

Rapoport’s initial report adds that both Brown and Edwards have been attending meetings and working within the Buccaneers’ facilities, activities that they are allowed to do under suspension: “The team wanted to see how they responded during the time of absence, and it seems that it has been more than enough “, adds the report.

This information comes after last Friday the HC Bruce Arians commented to multiple journalists that he had already made a decision regarding Brown’s future, but that he would simply postpone the official announcement so as not to create distractions: “It is just a matter of making a statement. and if i do it before or after this game [Saints]We will wait and see ”, commented Arians at a press conference. “But I don’t want any distractions for this game.”

Thus, the almost certain return of Brown will be vital for a proper closing of the season by the Buccaneers, even more considering that in yesterday’s historic shutout against New Orleans, WR Chris Godwin and Mike Evans were injured, so any return of a productive player is widely welcomed at this time of year.

Finally, Rapoport adds that all indications are that Brown, who when suspended was recovering from an ankle injury that has kept him off the field since mid-October, would be ready to play as early as Week 16, when Tampa Bay visit Carolina. Do you consider the supposed return of Antonio Brown to the Buccaneers roster timely?

#Bucs WR Antonio Brown’s suspension is coming to an end, and he’s expected to rejoin the team this week, sources say.

Shocking news in Minnesota. This Saturday, via Tom Pelissero from NFL Media, it was reported that the Vikings decided to waive their starting cornerback, Bashaud Breeland, after a verbal altercation with various coaches in the team’s practice session. The report adds that Breeland took off his ankle boots and then also faced his teammates who were trying to defuse the situation.

Thus, facing the MNF of Week 15, where Minnesota visits Chicago, the Vikings secondary could suffer more with this hard loss. This 2021 Breeland had started the team’s 13 games, registering 2 INTs, 5 passes defended, 2 forced fumbles, and 63 tackles. But now, he officially enters the waiver process this Monday, where any team that wishes can acquire him for the rest of the season, otherwise he will become an unrestricted free agent.

Breeland, a veteran of Clemson, over 8 years in the NFL accumulates 16 INTs, 86 passes defended, 10 forced fumbles, 6 recovered and 270 tackles in 107 total games played between Washington, Green Bay, Kansas City and Minnesota. Which team should sign it towards the end of the year?

Teddy Bridgewater and the most relevant injuries of Week 15

In more NFL news, in the absence of the MNF, Week 15 of the 2021 NFL Season has almost come to an end. We had a very emotional Sunday: the Lions surprised the Cardinals, the Steelers the Titans, the Packers survived in Baltimore; and more. However, like every weekend, there were injuries everywhere and in this space we review the most important casualties.

Broncos QB Teddy Bridgewater has been transported to a local hospital for further evaluation as a precaution https://t.co/jne6Vyevg4 pic.twitter.com/dp05a5ybxr