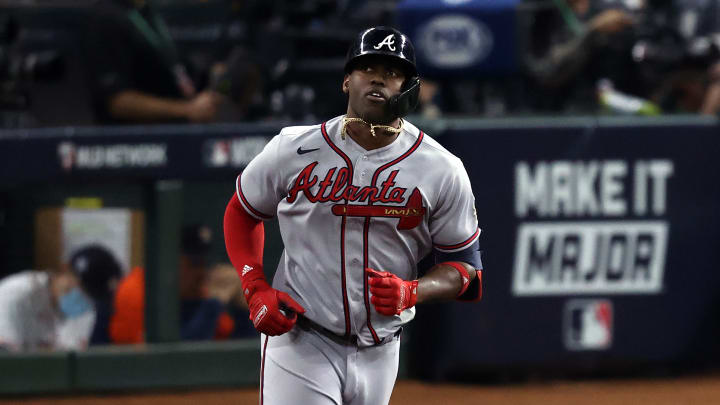 The MVP of the last World Series of the MLBJorge Soler was unable to get a free agent contract before the work stoppage began. However, he is expected to be one of the most sought-after hitters by teams, once he is allowed to re-negotiate with the players.

The Cuban showed in the last postseason that his bat is one of the most productive and timely, leaving a .500 average in his series against the Los Angeles Dodgers and .300 average against the Houston Astros, in which he also hit 3 home runs and drove in 6 runs.

In 2021 to usually do took his contract of 8 million dollars from the Royals of Kansas City to the Atlanta Braves, to replace, in part, the losses of Marcell Ozuna and Ronald Acuña Jr., resulting from the most profitable.

However, as of yet, there are no guarantees that he will return with the reigning champions due to the return of the aforementioned figures and his limitation of being recognized as a designated hitter.

Soler is expected to earn a salary of at least $ 10 million, according to projections from the specialized website Spotrac. Even the analysis of the experts, they place it slightly on the value of Nelson Cruz, since the Cuban can act as a gardener.

Last year he appeared in 50 games as an outfielder with the Braves and had just 2 errors and a .975 fielding percentage. With this statistical backing, it is possible that a club in need of depth will hire him to take advantage of his wood and even his defense.