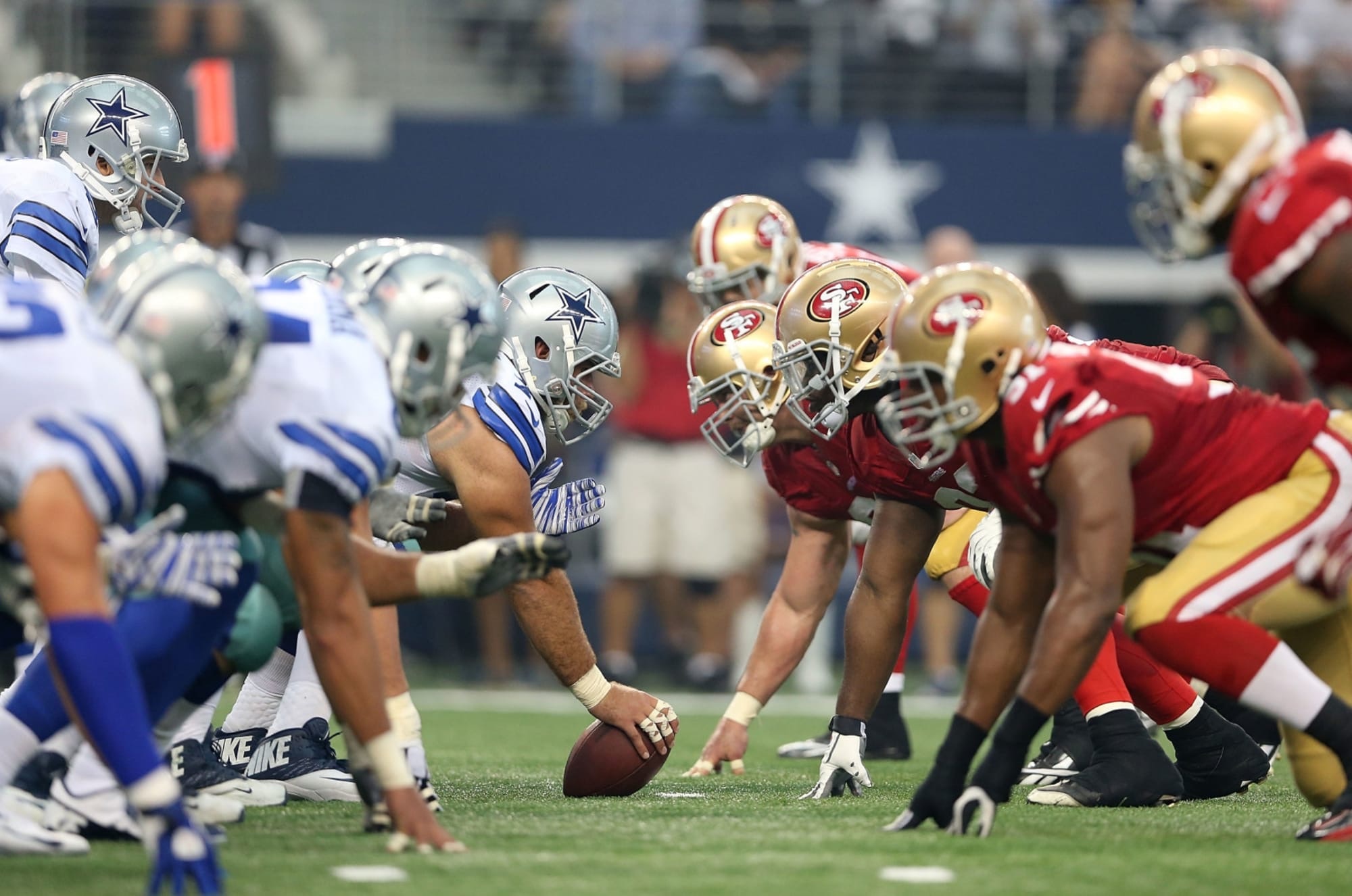 HERMOSILLO, Sonora (José Luis Sibaja / BIP) .- The most exciting thing about the NFL season is yet to begin and it could not be in a better way than with a duel between two historic players who will meet again in the playoffs after almost three decades.

Dallas Cowboys and San Francisco 49ers will star next Sunday, January 16, in the most attractive duel of the wild-card round of the 2021-22 season of the NFL, after concluding the regular role this Sunday, January 9.

The Cowboys and 49ers have won ten Super Bowls between the two, five from each side; while Dallas won its most recent title in 1996, San Francisco has not been a champion since the 1995 season; However, with their duel next Sunday, only one can hope to be crowned again.

The Cowboys will host the 49ers in what will be their eighth meeting in the playoffs, the most recent in 1994, when San Francisco took the win; In the series of duels between the two, Dallas has a five-game win-loss-pair advantage.

Buccaneers for the two-time championship

With the conclusion of the regular role, the three wild card duels that will take place next weekend were defined, of which the three teams that will advance to the divisional games will be known, where the Green Bay Packers await rival, as the best of the National Conference.

For their part, Tom Brady and the Buccaneers, as second seeds in the NFC, will try to endorse the championship won last season, but for this they must overcome the Philadelphia Eagles, in a meeting to be held in Tampa Bay.

Meanwhile, the Los Angeles Rams and the Arizona Cardinals will star in the first Monday night playoffs in history, in the third game of the wild card round.

When the season began, few thought that the Tennessee Titans would end the regular role as number one seeds in the American Conference, but the team led by coach Mike Vrabel did it and will rest the first week of the playoffs, in addition to hosting all their games at home. postseason.

While the Titans knew their immediate future, on a Sunday of madness, it was until the last minute of the last game of the regular role that the wild card duels of the American Conference were defined.

With a field goal win in the final two seconds of overtime, the Las Vegas Raiders beat the Los Angeles Chargers 35-32 to make the playoffs and take the Pittsburgh Steelers with them.

In this way, the landscape of wild card games was defined, in which the Raiders will visit Cincinnati to face the Bengals; the New England Patriots will play in Buffalo against Bills; and the Kansas Chiefs will host the Steelers.